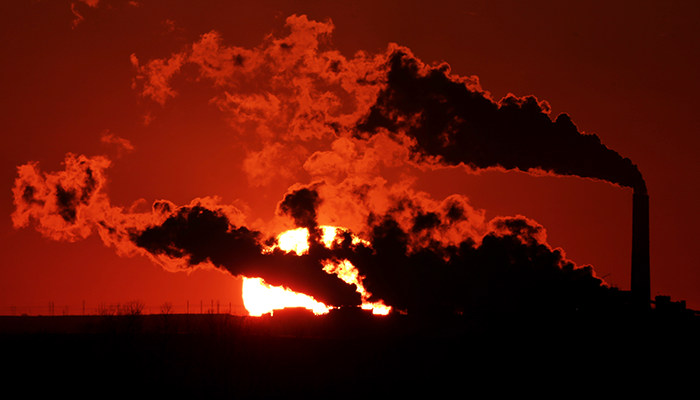 Several groups in the southern provinces of the Dominican Republic are calling for a strike tomorrow against coal-fired plants being built in Punta Catalina. The groups are protesting against the consequences of pollution and lack for water for drinking and irrigation, among other problems.

Peravia province (south) social, community, agro and productive groups on Monday reiterated the call for a civic and peaceful strike tomorrow Wednesday, to demand water supply, farming loans and against the coal-fired plants being built in nearby Punta Catalina.

In a Sunday morning meeting at Bani City Hall, the National Committee to Fight Climate Change, the leaders of the organizations railed against the government’s indolence to the province’s demands. They said the population lacks drinking water and irrigation, despite increased dam levels and instead of rationalizing it, diverts it all the city of Santo Domingo.

Representatives complain that without irrigation they cannot plant onions, “which an irretrievable loss for local farmers and the country will need to have large amounts of dollars to import.”

They said under the pretext of solving the blackouts, the pollution from the coal-fired plants will pose a threat to people’s health, the environment, farming and livestock in the province.

“Neither Bani nor other Peravia province communities have been given the opportunity to decide whether to suffer pollution’s consequences caused by the plants being built at Punta Catalina. The authorities have made no effort to seek less-polluting fuels other than coal for these plants,” they said.