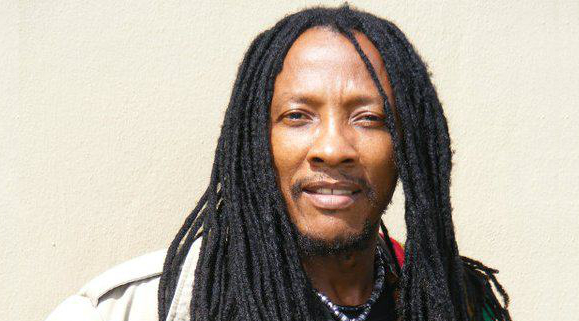 Roots singer Hal Anthony’s new album, Jamaican Festival Countdown: 1966 – 1987, will be released on Tuesday, in time to kick off the Jamaica Independence Day celebrations. As the Jamaica Observer reports, Anthony has added “his flavour” to several well-known festival songs:

Among the tracks on the album are Baba Boom Boom (The Jamaicans, 1967); Intensified (Desmond Deckker, 1968); Sweet and Dandy (Toots Hibbert, 1969); Play Di Music (Tinga Stewart, 1974), as well as Eric Donaldson’s treble on Land of My Birth (1978); Sweet Jamaica (1977) and the smash hit Cherry Oh Baby (1971). Produced on his and Willie Lindo’s Heavy Beat label, he said he was inspired to do the album because he “grew up in those times and wanted to relive the moment”.

“I have always loved the mix from those days. When you listen, it brings joy to your heart and a smile on your face,” he told the Sunday Observer from his Florida home. For him, the festival songs from the period selected captured what the music was about, “having fun and giving you a little piece of everything”.

[. . .] Anthony’s festival cover follows his 2013 album entitled The One I Love, which was released in March on the Most Wanted Record label.

Born in Clarendon, Hal Anthony (given name Hal Anthony Lewinson) is from a musical family. His uncle, Norris Weir, was lead vocalist for The Jamaicans. He said reggae star Jimmy Cliff is a cousin. He said he, however, developed his passion through association with other foundation singers in that parish.

His love for music saw him joining the vocal group The Beltones in the early 60s. The group earned a hit song No More Heartaches. They later changed their name to The Fantells and scored with another hit song, Hooligan. Anthony later left the group to perform with the Fab Five band for 17 years. His other singles include I Can’t Hide and Reggae Man A Come.