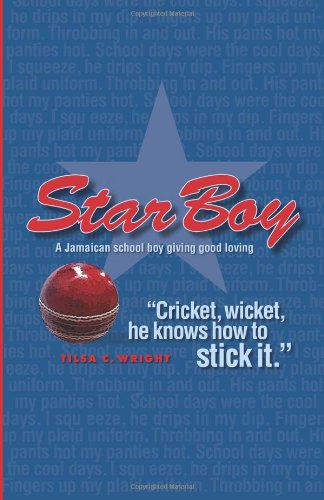 “Star Boy” author Tilsa Wright stated “Star Boy animation has been a year of highs and low. At the end it truly melts my heart to see the unison of young Jamaican talent. Key person I would love to benefit from this project is Stephen Williamson, to help build and highlight his portfolio and small business. Second my girl with a heart of pure gold, Jane Macgizmo, her Erykah Badu sound is exceptionally different coming from the land of Reggae and Dancehall, she has even caught the attention of billboard contributing writer Patricia Meschino. “BlackSkin” is just plain out right perfect. To the production team and other actors I deeply thank you and continued blessing”

The “Star Boy” series are available on Amazon and Kindle.