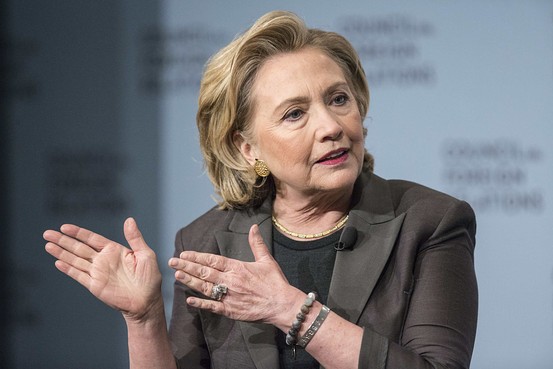 Everyone has an opinion on recent declarations by U.S. Secretary of State Hillary Clinton that an end to the U.S. Embargo against Cuba must be dissolved (see previous post Clinton says she urged end to Cuba embargo). Some groups such as “Capitol Hill Cubans” say no way; they insist that Clinton is using the Cuba embargo as an excuse (for what? This is never explained.)  Meanwhile, the media is wondering about the public’s support. The Jersey Journal launched a survey with the question: “Do you agree with Hillary Clinton that US Cuban embargo should end?” They are planning to announce the results on Saturday. [I am wondering whether this may also be a good question for the Marist Poll . . .]

The economic embargo against Cuba has been in place for more than a half-century. As the Wall Street Journal noted, major presidential candidates have tread carefully in discussing the embargo for fear of alienating voters in the voter-rich swing state of Florida. Clinton, a potential presidential candidate, apparently believes that the younger generation of Cuban Americans will not hold it against her for suggesting the US should stop a blockade that has hurt the common people on the island and has given Castro and his allies a rallying point.

Her remarks drew a rebuke from Sen. Marco Rubio, a Florida Republican and himself a potential presidential candidate in 2016. “We’re seeing the frightening lengths to which Secretary Clinton went to undermine Cuba’s pro-democracy advocates by trying to help the Castro regime get its hands on more American dollars to carry out its repression,” Rubio said in a statement. “Just as astonishing is Secretary Clinton’s assertion that the Cuban embargo has stood in the way of the U.S. advancing its broader agenda with Latin America.”