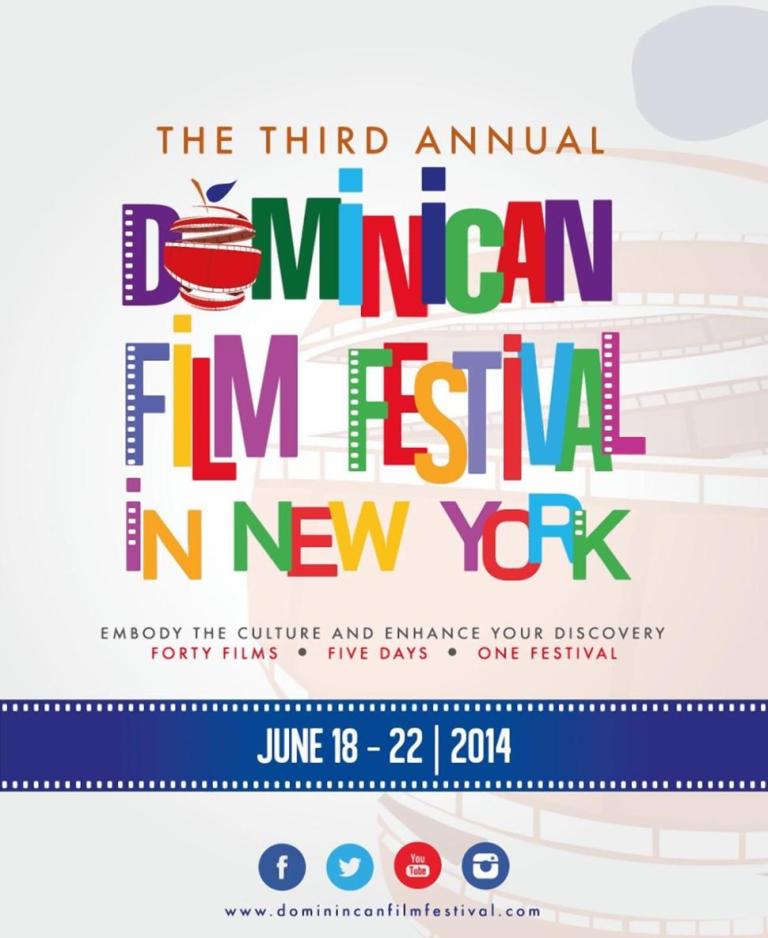 More than 30 films, mostly made by Dominican filmmakers, will be shown throughout a five-day festival that kicks off Wednesday in Washington Heights, MICHAEL J. FEENEY reports in The NEW YORK DAILY NEWS.

A gang of armed bank robbers and a struggling Bronx family trying to make ends meet in the Melrose Houses are some of the tales featured in this year’s Dominican Film Festival.

More than 30 films, mostly made by Dominican filmmakers, will be shown throughout a five-day festival that kicks off Wednesday night in Washington Heights, organizers said.

The third-annual festival will screen feature films, shorts and documentaries directed by filmmakers from the Dominican Republic, Puerto Rico, Spain and the United States.

The festival will open with “Al Sur De La Inocecia” about step-siblings fleeing to the southern corners of the Dominican Republic after their father is arrested. It will close with “Mala Mala,” a documentary about the transgender and drag communities of Puerto Rico, organizers said.

The festival will take place at the Alumni Auditorium at Columbia University Medical Center and the Hall of Fame Theater of the Armory Foundation.

For the original report go to http://www.nydailynews.com/new-york/uptown/dominican-film-fest-washington-heights-article-1.1833349#ixzz34xSFoK9Z