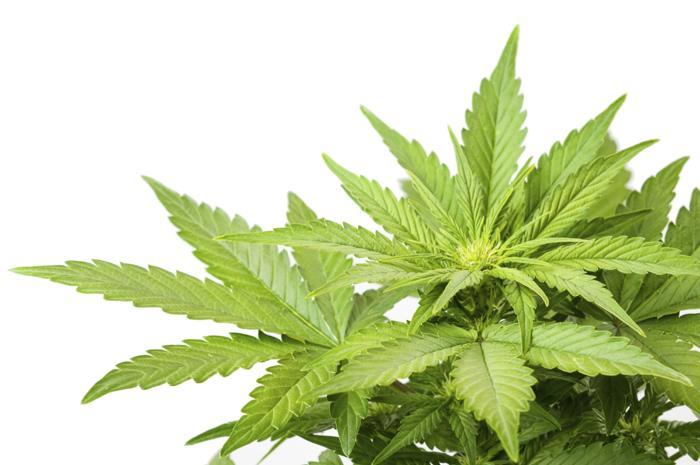 Jamaica’s government plans to partially decriminalize possession of small amounts of marijuana in what supporters are praising as a long overdue rethinking of drug laws, the Associated Press reports.

Justice Minister Mark Golding said Thursday that the Cabinet is backing a proposal to make possession of no more than 2 ounces (57 grams) of marijuana a petty offense that could result in a fine but not a criminal arrest.

Golding says possession for religious purposes will also be allowed. Followers of the Rastafari spiritual movement smoke pot, which they consider a sacrament.

Golding says legislation will be drafted to provide a path for people to get criminal records expunged if they have been convicted under the current law for smoking marijuana.

Pot possession for medical and scientific research will also be permitted for some.