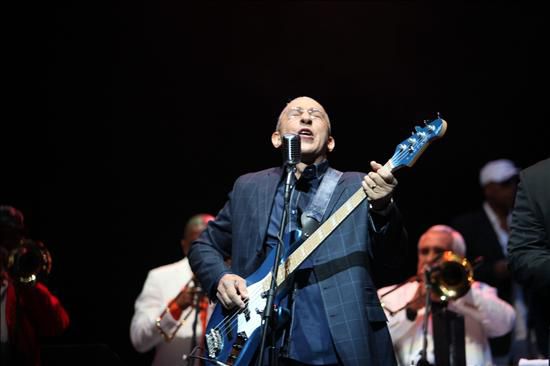 He trained as a musician with his father, Francisco Formell, a flutist, pianist and arranger. He was guided as composer and guitar player by highly regarded Cuban musicians Félix Guerrero, Rafael Somavilla, Armando Romeu, Antonio Taño and Orestes Urfé.

Recently, in November 2013, Formel received a Latin Grammy for Excellence. Receiving his award was problematic given the Cuban Embargo and the difficulties it presents to Cuban artists seeking to record with US companies.