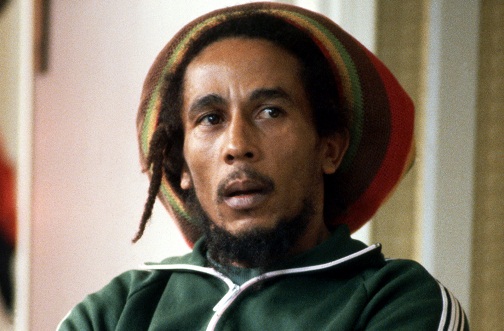 According to Barbados’ Nation News and the Jamaica Observer, two music companies are preparing for a legal battle over Bob Marley’s songs. Chris Blackwell’s Blue Mountain Music is set to defend their alleged misattribution, and diversion of income, among other things, in an attempt to retrieve “No Woman, No Cry” and other songs against plaintiff Cayman Music. The landmark trial date is set for May 12, 2014.

Cayman Music is the original, long-standing publisher for Bob Marley, one of the most successful reggae artistes of all time. They represented his catalogue from 1967 to late 1976. The defendants are the publishing arm of Island Records and sometime publisher of Bob Marley titles, from the mid-1970s to his death in May 1981.

Both publishers retain some of Marley’s work. Plaintiff Cayman Music was the publisher at the time the song was written but it was attributed to Vincent Ford, in an alleged “misattribution”. The move denied Cayman Music of its rights and income, under the then current music publishing agreement with Bob Marley. This “misattribution” action was confirmed by Blackwell during his trial evidence in the Aston ‘Family Man’ Barrett trial in London, some years ago. [. . .]

One thought on “Row over Bob Marley’s Music”