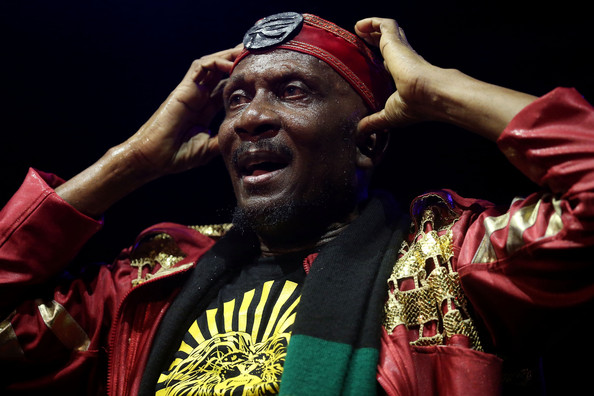 Caribbean 360 reports that Jamaican reggae legend Jimmy Cliff has added his voice to the call for reparations from European countries that participated in the trans-Atlantic slave trade and reaped the profits. Here are excerpts with a link to the full article below:

Cliff made his case in an interview with Britain’s Evening Standard newspaper while in London to appear at A Night of Reggae at the Roundhouse, hosted by Save the Children chairman Alan Parker and award-winning actress Helena Bonham Carter.

The 65-year-old singer’s observations came in the wake of a commitment by Caribbean governments to seek redress from eight European states — Britain, France, Spain, Portugal, The Netherlands, Norway, Sweden and Denmark — that had brought Africans to the West Indies to labour on sugar plantations. The vintage musician pointed out that the idea of reparations was “one of the foundations of Rasta.” “You know, you have all these bredren, they were saying, ‘Look, the Queen is supposed to pay us back.’ There were lots of them who were very serious about it too and they have a logical point to prove.

[. . .] Cliff was reportedly on the UK leg of a world tour, and is said to be working as an advisor on a sequel to the 1972 movie The Harder They Come, in which he starred as the ill-fated “rudeboy” Ivanhoe Martin.