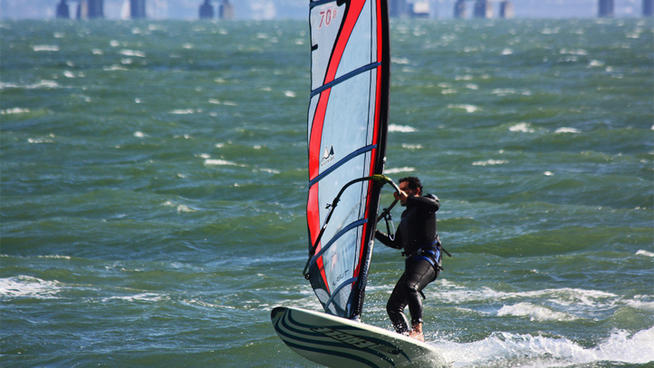 A Cuban migrant who disappeared while trying to windsurf across the Florida Straits has been found adrift on his board.

Bermont says U.S. Citizenship and Immigration Services is investigating and will determine whether the man will be taken back to Cuba.

The man was one of three migrants who left Jibacoa, Cuba, on Tuesday. One made it to Key West more than nine hours later and told authorities that he lost sight of the others about 60 miles south of Key West.