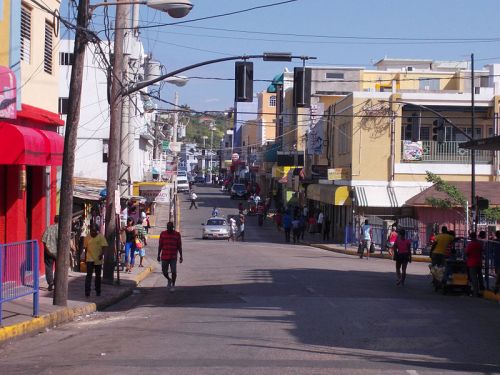 An Integrated Operation and Control Centre (IOCC) pilot project is to be implemented in the city of Montego Bay, St James, Jamaica. This is part of the Emerging and Sustainable Cities Initiative to help planning in the areas of traffic, crime, and disaster management.

The centre will comprise a monitoring room, complete with the latest in computer technology, to be manned by Government experts in the areas of traffic, crime and disaster management. “This is expected to enable local authorities to make more effective planning decisions and to enable effective and greater utilisation of limited resources,” Minister of Local Government and Community Development Noel Arscott, has explained. He was addressing a workshop of the St James Parish Council, held on January 24 in Montego Bay.

The pilot will be implemented in three phases, with phase one concentrating on downtown Montego Bay, phase two on the Greater Montego Bay area, and phase three will entail expansion of the system. The IOCC project is a component of the Emerging and Sustainable Cities Initiative (ESCI), launched by the Inter-American Development Bank (IDB) in 2011, for cities with population between 100,000 and two million people.

Arscott pointed out that the pilot project will be the first of its kind in the Caribbean, and expressed the hope that it will provide a catalyst for the transformation of Montego Bay, and western Jamaica as a whole. “Today’s (Friday) workshop is to provide feedback for the final report for the design of the IOCC to be submitted in February, and after that we expect to move to the implementation stage. We are going to lean heavily on the IDB to assist at that stage,” he said. [. . .] The Minister pointed out that the IDB has sought and is receiving support from the Republic of Korea, with the Korean Research Institute for Human Settlements being engaged to design the IOCC.