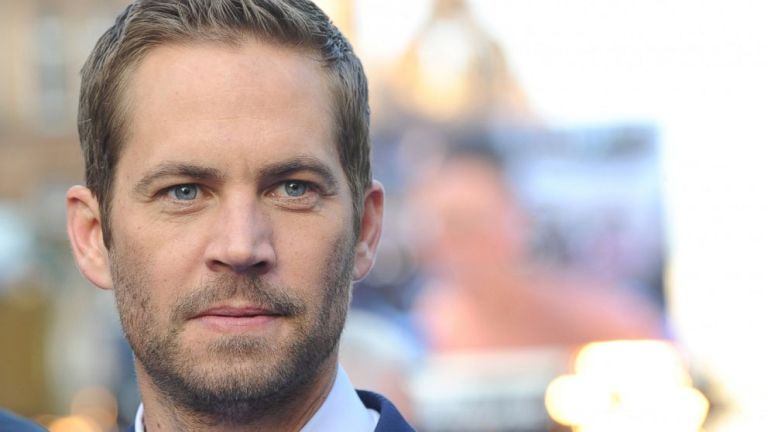 Walker had traveled to Puerto Rico in mid-2010 to film the movie’s fifth installment in San Juan and nearby areas.

Walker died Saturday in Los Angeles after a car he was in crashed and exploded in flames.

For the original report go to http://www.jamaicaobserver.com/latestnews/Puerto-Ricans-honour-Paul-Walker–cause-chaos#ixzz2mWUMEBgJ

One thought on “Puerto Ricans honour Paul Walker, cause chaos”