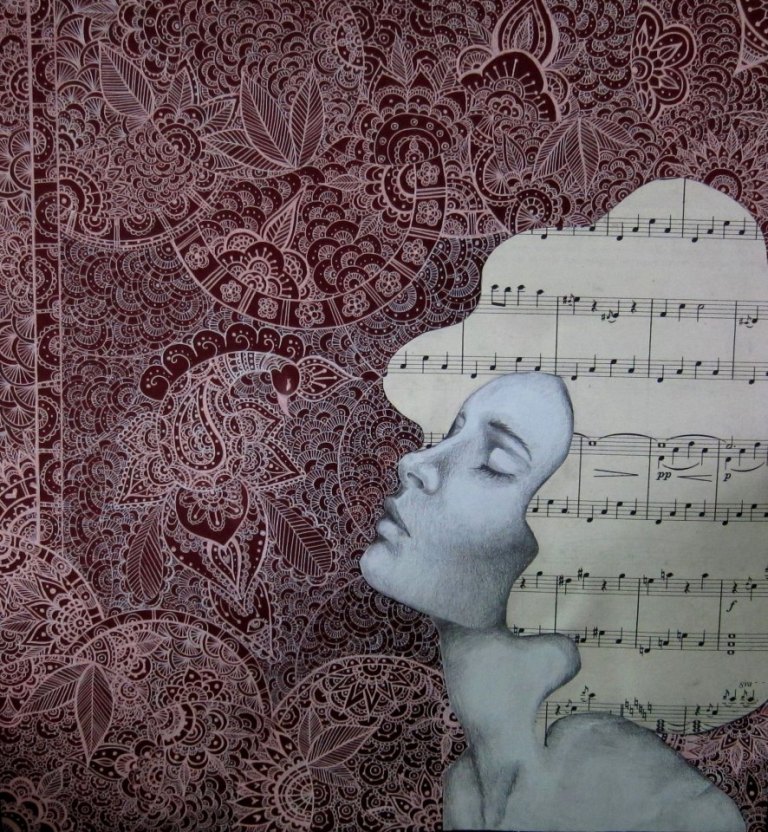 Somewhere out there, hidden in countless and perhaps dusty manuscripts, lies the untapped wealth of West Indian literary genius, trembling to manifest itself publicly, not necessarily for the sake of acclaim, but to share the jackpot of fertile Caribbean imaginations with anyone who would take the time to notice. But the dilemma remains: how, as an unpublished and/or an emerging writer, does one succeed in the publishing arena?

Understanding this need for continued and deserved exposure of active minds that generate exciting prose and colourful themes, Potbake Productions has once again committed itself to promoting a follow-up issue of Across The Caribbean, first published in 2011. Then, there were over 50 entries to Potbake’s Short Story Competition. This year, with over 80 entries from more than 60 writers, it has been a taxing experience to limit the publication to 10 stories, as originally planned. In fact, it was impossible. We selected 15 stories. [. . .] A few of the selected stories have been previously published. The rules and regulations of the competition stated that the stories must be original works, but almost three years have passed since we first published the competition. [. . .] These are 15 remarkable stories.

From early on, three stories stood out: Unclipped Wings, Brother and Sweet Hand. Unclipped Wings by Portia Subran is a tender story. The story deals with love and freedom. It tells of Arden, a young girl, who rescues a duckling and cares for it. [. . .] Brother is the story of a man who fluctuates between fame and pain but who finds comfort and relief in devastating circumstances Kristine Simelda of Dominica transfers the gloom and exasperation Brother suffers with graphic intensity. In Sweet Hand, we fell in love with the innocent simplicity of the heroine, Tantie Mona, a victim of unkindness, but who shows remarkable resolve in rising above maliciousness and self-pity to regain her favoured place among children and adults.

[. . .] In the following months, we’ll work closely with the finalists, editing and formatting as required to create a perfect experience for readers. The book, still untitled, will be submitted (if all goes well) for publication and printing at the end of March 2014. A modest launch/award ceremony will follow.

Selecting a winner was a most difficult affair. Having narrowed the previously mentioned list of three stories down to Sweet Hand and Unclipped Wings, the team at Potbake Productions deliberated long and hard. Bear in mind please, that the real prize is the publication of your story in a book, which could hopefully act as a springboard into a career as a writer. There was an established prize of US $250 for an overall winner and through the goodness of a sponsor this amount climbed to US $400. In this instance we feel the need to award a first and second prize, where the second prize is US $200. Having said this:

The winner of Potbake’s 2011-2013 Short Story Competition is “Unclipped Wings” by Portia Subran.