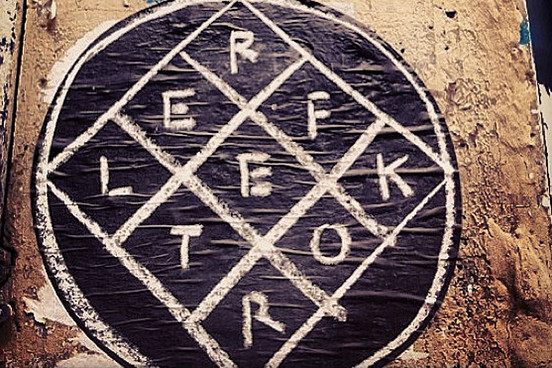 Arcade Fire are finally shedding light on the band’s upcoming new album, Erin Coulehan reports in Rolling Stone. Frontman Win Butler talked about the process of recording Reflektor, due October 29th, in an interview that aired today on BBC Radio 1.

Inspired by trips to Haiti and Jamaica (the album features an experimental rhythm section with two Haitian percussionists to give the album a voodoo-like feel), the band wrote 50 or 60 new songs, then refined them. Many of the tunes, including first single “Reflektor,” stretch past seven minutes, prompting the musicians to make the album a double LP so they could include all the songs they wanted. “[It] made more sense to stretch it out to two records,” Butler said. “I never wanted to be in a band that could never play whatever music we wanted to.”

Arcade Fire mostly produced the new songs themselves before teaming with former LCD Soundsystem mastermind James Murphy. “If you can get James to tap his foot, you’re on the right track,” Butler said, laughing.

The singer also talked about the build-up to the release this week of the single and video for “Reflektor,” saying a cryptic graffiti campaign was a sort of “weird art project,” kind of like a movie trailer. “I remember being a kid and watching something like the ‘Thriller’ video on TV, or just something that everyone sees at the same time,” he said. “You know, like creating a time, like throwing a party.”

For the original report go to http://www.rollingstone.com/music/news/arcade-fires-win-butler-sheds-light-on-reflektor-20130911#ixzz2ee9MDLtP