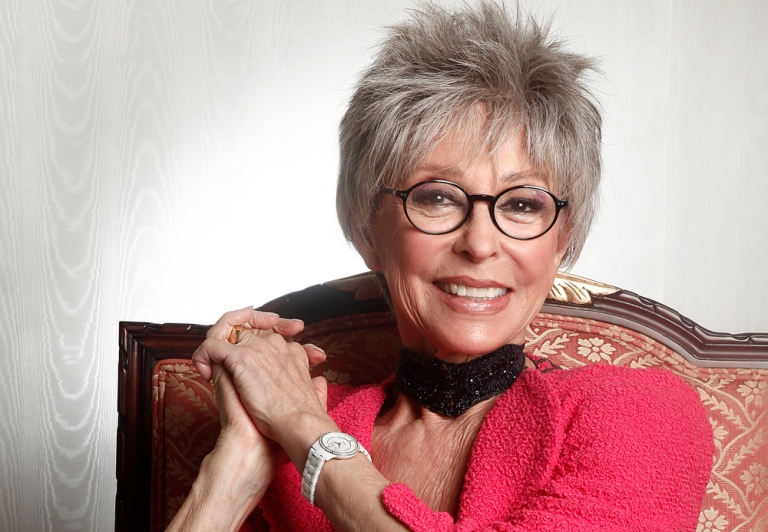 Puerto Rican actress Rita Moreno said on her native island that she expects Hollywood moviemakers to offer more starring roles to Hispanic actors, just as it does to artists from other parts of the world, The Latin American Herald Tribune reports.

Moreno, 81, said during a showing of the documentary “Latino Americans,” in which she participated, that racial discrimination is still a problem in the mecca of American movies, though not as much as it was decades ago.

“The door is open, but not all the way. I keep hoping to see a role for a man or woman, actor or actress, which could win them an Oscar, but that hasn’t happened,” Moreno said at the University of Turabo in this eastern Puerto Rican city of Gurabo.

Moreno, the first and up to now the only Hispanic actress to win an Emmy, an Oscar, a Golden Globe, a Grammy and a Tony, recalled that she suffered some of that same discrimination when she was acting the part of Anita in the movie “West Side Story,” which eventually won her some very prestigious awards.

Moreno, born in the town of Humacao in the southeastern part of the U.S. commonwealth but who grew up in the mainland United States from the time she was 5, recalled that “it wasn’t a very good thing to be a Puerto Rican” in those days because of the ugly names she was called for being a Latino woman.

But she got over that oppressive feeling, she said, while studying the role of Anita, described as a woman who “had courage, dignity, strength and self-respect,” which made Moreno think again, overcome her fears and take pride in being Latino.

The documentary “Latino Americans” will premiere Sept. 17 on PBS public television. The project explores the influence of Latinos in the transformation of America over more than 500 years.

The feature-length film, which lasts six hours, will be aired in the United States on three consecutive Tuesdays to coincide with Hispanic Heritage Month, which begins in September.

For the original report go to http://www.laht.com/article.asp?ArticleId=978250&CategoryId=13003