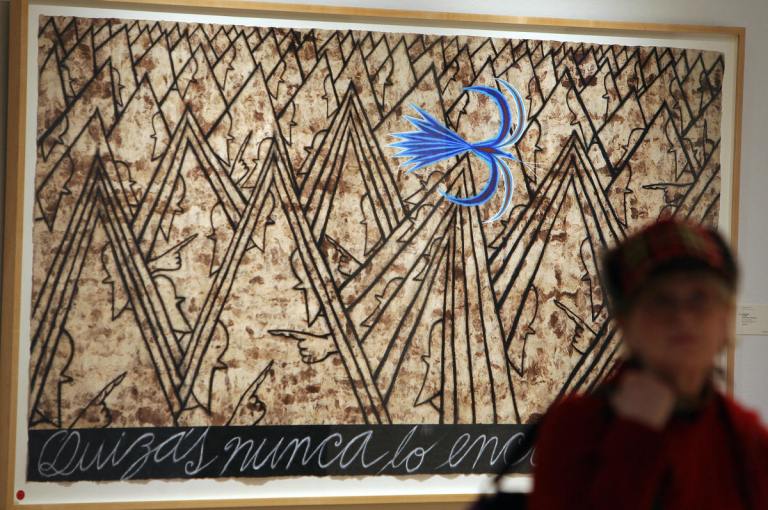 This article by Veronique de Miguel appeared in Voxxi.com.

Art is definitely one of my passions, particularly the artistic expression of contemporary Latin artists. In fact, I dedicate part of my time to them. I admire greatly recognized geniuses like Fernando Botero, Pablo Picasso, Frida Kahlo and Diego Rivera.

All of them are Latino and world-famous, of course, but there are many other Latin-blooded artists who are making history today. These artists are building an artistic career in the U.S., especially in the multi-cultural hotspot of Miami.

Let’s take a look at some of the greatest Latin artists in America today.

Frank Romero is an American muralist of Mexican origin, born in Los Angeles, Calif. For more than 40 years, his murals, publications and exhibitions have promoted the ideals of RACE — a non-profit group that works to improve opportunities for Hispanics. He has painted more than 15 murals in Los Angeles, and he has exhibited in the U.S., Europe and Japan. 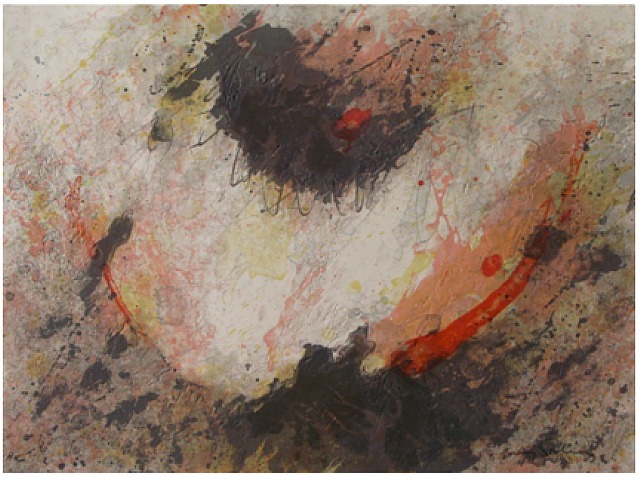 Baruj Salinas is a true melting pot of cultures. Jewish and born in Cuba, he is influenced by pictorial trends in Europe and North America, practicing an abstract art peppered with plenty of colors.

Despite his European and American education, he defends the existence of a Latin American painting that tends to figuration and folk themes. 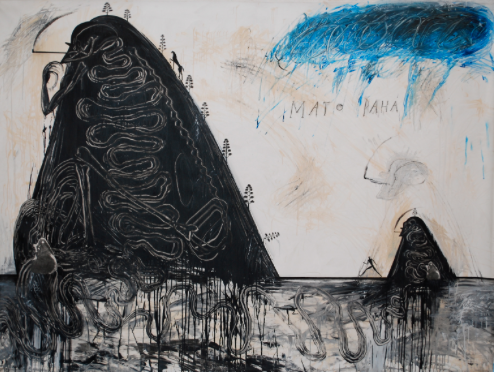 Born in Cuba in 1993, Jose Bedia settled in Miami, Fla. to develop his art, inspired by the Afro-Cuban culture. Eventually, Bedia became one of the highest benchmarks of Latin American art in Miami. 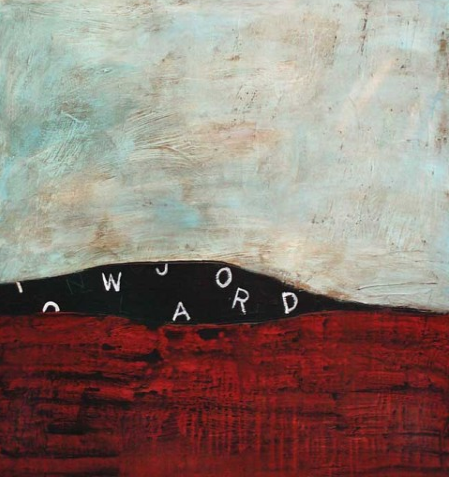 She is a painter and Cuban sculptor who incorporates vibrant colors and references to the island in her work, in the form of palms. One of her sculptures is installed in a clinical center of “Little Havana,” which tries to represent the Cuban heritage.

Richard Serra is a minimalist artist whose abstract works, on a large scale, are represented in the best museums and collections. Serra’s innovative and challenging works are now considered among the most important in the late twentieth century and early twenty-first.

Serra, who was born in San Francisco, Calif. and is of Spanish decent, has installed numerous sculptures in open spaces and in specific locations in North America and Europe.

Alberto Pancorbo is a Spaniard residing in Miami but with Colombian influences reflected in his works by means of pre-Columbian/pre-Hispanic objects.

He considers Miami “the head of the Latin American art,” but believes that — except for the paintings with traditional features — it is increasingly difficult to identify such Latino Art because it follows universal trends such as abstraction.

This painter is an Argentine who has been based in Miami, Fla. for 20 years. He wants to “paint the music” with his abstract landscapes.

Sebastian Spreg finds a stimulus for his art in the constant challenge posed by the quantity of excellent Latin artists that exist throughout the U.S. today. 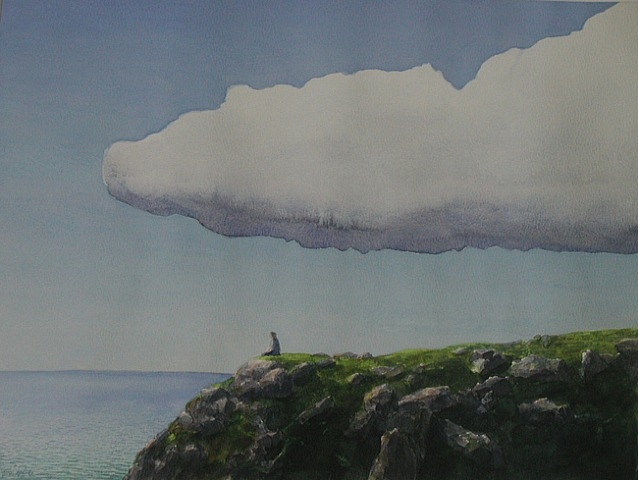 Tomas Sanchez Requeiro is a Cuban painter and printmaker who works within the pictorial genre of landscape painting.

His work has been exhibited in individually and collectively in more than 30 countries. His most significant personal exhibitions include “Different Worlds” at the Museum of Art Ft. Lauderdale, in 1996. 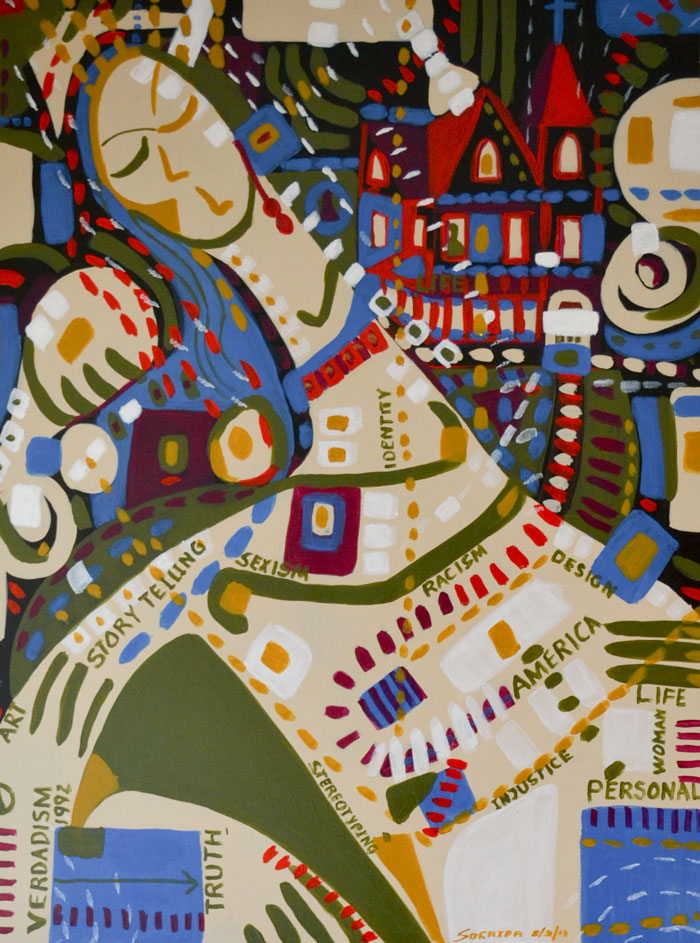 Soraida Martinez was born in New York City and is of Puerto Rican descent. She is recognized as the creator of Verdadismo — a kind of abstract and provocative social painting denouncing issues such as sexism, racism, and prejudice.

She was a member of the State Council of New Jersey for the Arts and frequently discusses her work in magazines and newspapers, as well as on radio and television. 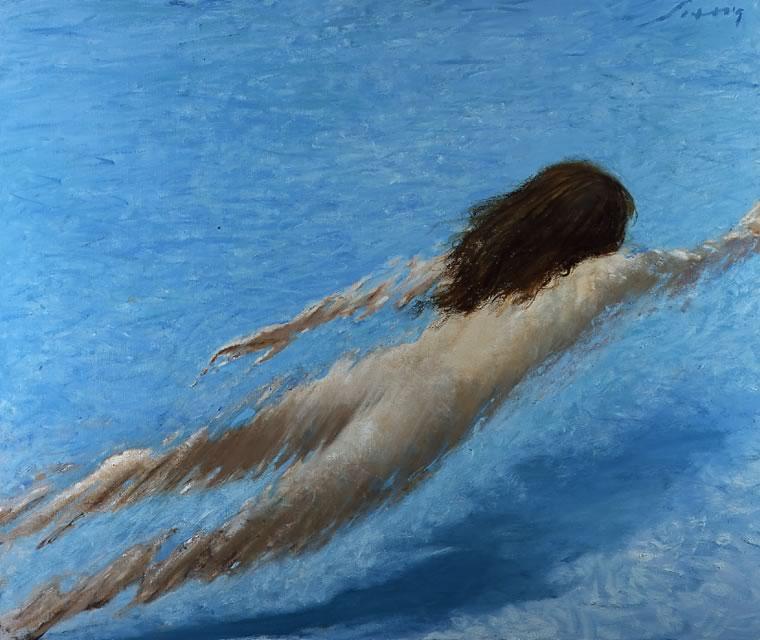 Julio Larraz is a Cuban artist who has developed his work in forms such as painting, engraving, sculpture and caricature.

He credits his start to several New York artists, like Burt Silverman, who taught him various painting techniques. He has lived in New York; Washington, D.C.; Florence; and Miami, where he currently lives and works.

For the original report go to http://www.voxxi.com/best-latino-artists-in-u-s/#ixzz2cviR6fPk