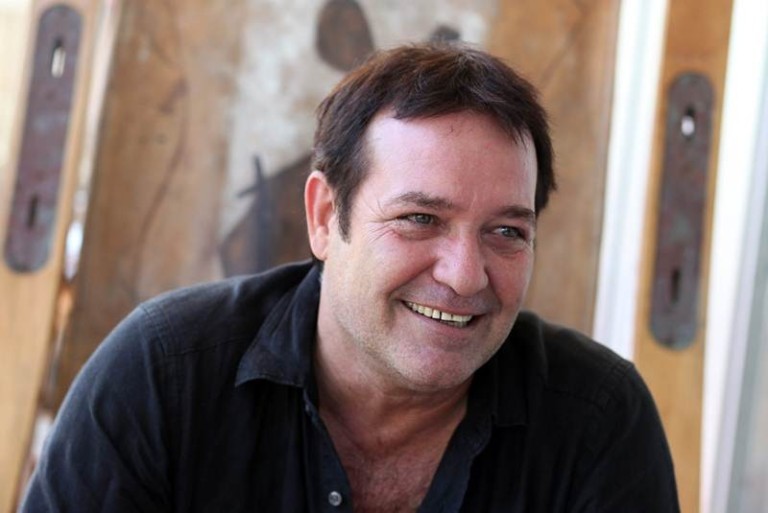 The film is inspired by the shortstory by Miguel Barnet, which won the Juan Rulfo Prize, and its protagonist will be Carlos Enrique Almirante and will also feature performances of Broselianda Hernandez, Nestor Jimenez, Tomás Cao and Mirtha Ibarra, among other leading figures of Cuban cinema.

The shooting process is scheduled to last six weeks and the director of photography will be Ernesto Granados.

“Fatima …” is the story of a transvestite who round the streets of Havana, and although much has been said about the homosexual issue, I hope to give it a personal view, Perugorria said during the presentation of ¨Se vende¨, his latest film.

Perugorría, recognized as the most international of Cuban actors, insisted on the quality of the story, and added he was satisfied with the work done by Fidel Orta in the script.

With an extensive filmography, including his participation in important Cuban and foreign movies, Perugorría is also notable for making inroads in painting, sculpture and more recently in filmmaking, with titles like the docudrama ¨Amor Crónico¨ and the feature film ¨ Afinidades¨. (ACN)