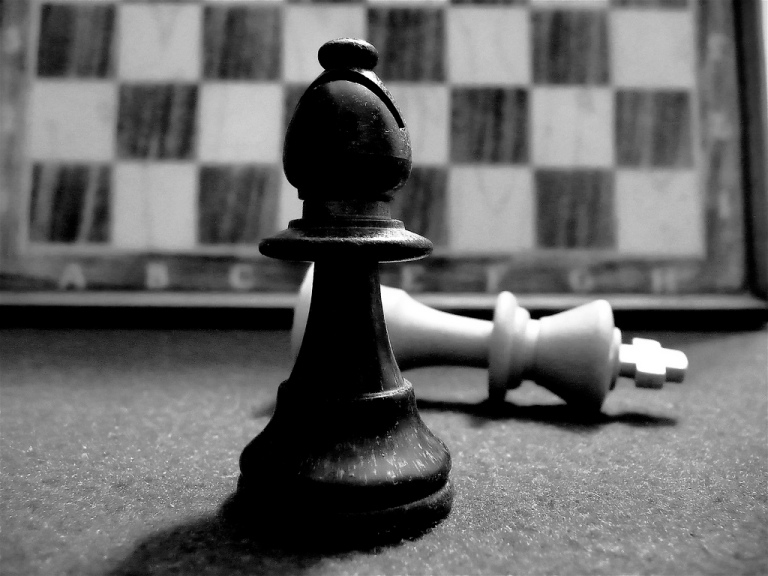 This article by Fabiola Santiago appeared in The Miami Herald.

In the chess game that is Cuba-U.S. relations, the pieces are moving — but where to is anyone’s guess.

If history provides a clue, it points in the direction of decades past: dashed hopes for change, no substantial advance toward democracy, and more emigration from the island to the United States.

For one, the U.S. Interests Section in Havana is handing out visas as if the office were a pastelitocounter.

In the first six months of 2013, 16,767 visitor visas were granted to Cubans — a 79 percent increase over last year, according to figures the Interests Section recently released in Cuba.

And now, the Obama administration has expanded the stay of Cuban visitors in the United States to unprecedented lengths. If you’re Cuban, your multiple-entry tourist visa is good for five years.

Awkward step by awkward step, the administration has been resurrecting the Clinton administration’s “people-to-people” diplomacy — the theory that if Cubans visit the United States and Cuban Americans travel to Cuba, some kind of democratic karma will materialize from the exchange.

If you’re Cuban, not a week goes by that you don’t hear about someone coming from Cuba — or someone going to Cuba.

The “people-to people” policy didn’t lead to any democratic change during the Clinton years, and neither did the tightening of travel rules under the Bush years. Those who wanted to travel to the island found a way through third countries.

What remained constant through both administrations was the large number of Cubans who arrived with visitor visas and stayed, legalizing their status and obtaining permanent residency 1½ years after arrival under the Cuban Adjustment Act of 1966.

With each exodus, Cuban Miami continues to expand its layers, so much so that not only did the disaffected children of government officials move here in the late 1990s and early 2000s, but now hundreds with questionable pasts — including State Security officers and snitches of all ranks — have moved to Miami and Tampa.

“It’s a free-for-all,” Rep. Ileana Ros-Lehtinen, R-Miami, told me Friday night in a wide-ranging conversation about U.S.-Cuba issues. “I work on this day in and day out, and I don’t know what to make of it [U.S.-Cuba policy].”

In one case widely reported, former Cuban provincial prisons chief Crescencio Marino Rivero, who was in charge of succumbing political prisoners by whatever means necessary, was found living in Kendall.

He came to Miami to join his daughter and to live out his old-age on U.S. Social Security.

“I have nothing to regret,” the jailer said defiantly to the television cameras, before he fled back to Cuba after immigration authorities, faced with the protests of former political prisoners who identified him, began to look into his past and the legality of U.S. benefits he was receiving.

But he returned, this time to New Jersey — interesting, the selection of the first and second-largest enclaves of traditional Cuban exiles when Rivero has quite a big country in which to reside — but from there, too, he has reportedly fled after being identified.

The fact that Rivero went back and forth means one thing: U.S. authorities didn’t take away his legal status, a fate a human rights violator from another country may have met.

But there’s more: Representatives of the Cuban Interests Section in Washington came to Miami recently, supposedly with the blessing of the administration, to recruit a special kind of potential investor — Cuban Americans willing to do business with communist Cuba.

Some exiles have already traveled to the island to discuss opportunities.

One of the Fanjul brothers, Alfy, whose sugar empire in Cuba was expropriated by Fidel Castro and whose exile remake extends from Florida to Santo Domingo, has met in Havana with Cuban officials who want to engage exiles, according to media reports.

Miami businessman Carlos Saladrigas has openly said he has investors ready to help fund thecuentapropistas, the new class of entrepreneur the Cuban government has licensed, with millions in micro-loans.

“I was in Bimini and I saw a friend of mine who told me matter-of-factly, ‘I bought a house in Guanabo [a beach town near Havana],’ ” a Cuban exile who frequently attends Cuba discussions at the University of Miami’s Casa Bacardi told me. “Those who are maintaining the Cuban government now are we, ‘the enemy’ — to the tune of $1 billion annually.”

Some Cuban Americans think it’s time to shake things up in Cuba with such bold moves.

Others can’t turn away from the atrocities being committed against dissidents standing up to human rights abuses — from constant beatings and detentions to machete attacks in rural areas to the questionable death of dissident leader Oswaldo Payá.

Whatever the point of view, it’s difficult to see any clarity in the administration’s new visa-craze toward a country caught funneling a cargo of armaments to North Korea hidden under stacks of sugar on a ship attempting to cross the Panama Canal, a violation of United Nations regulations.

Or a country that announces so-called immigration reforms — and then denies entry to the Ladies of White founder exiled in Spain who wants to see her ailing 92-year-old father one last time.

It’s difficult to appreciate the benefits of the long-running, multiple-entry visa other than alleviating the paperwork of U.S. bureaucrats in Havana, whose offices are always jammed with Cubans seeking visas.

“Cuba has done nothing to merit the expansion of visas,” Ros-Lehtinen said. “It may be good for some families who can afford all this back and forth, but it’s another opportunity for Castro to get rid of the discontented.

Nothing quite fits a genuine pattern of change.

The future of Cuba — and by extension, that of Greater Miami’s — remains a chess game, and checkmate seems a long way off.