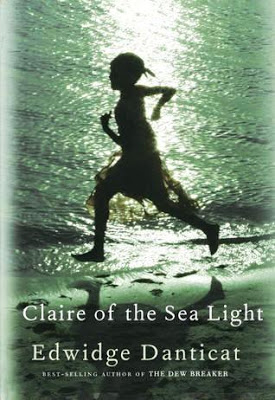 “Claire of the Sea Light,” by Edwidge Danticat (Knopf), out August 27th. The latest novel from the award-winning Haitian-American author of “Brother, I’m Dying” and “The Dew Breaker,” tells the story of the poor seaside community of Ville Rose, Haiti. There, the fisherman Nozias lives with his daughter, Claire Limyè Lanmè, whose mother died in childbirth. Unable to give Claire a good life on his own, Nozias makes the painful decision to give his daughter to a local fabric vendor so that he can leave town, pour chèche lavi (to look for a better life). But on Claire’s seventh birthday, the same day the vender agrees to take her, she goes missing. As Nozias searches for his daughter, Danticat tells the interrelated backstories of other town members whose lives, like Claire’s, have been touched both by tragedy and by rejuvenation.