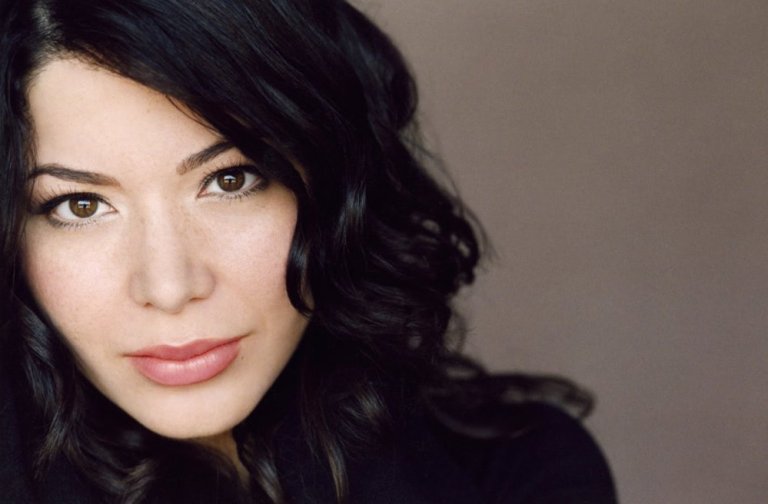 Dominican actress based in Los Angeles, Katherine Castro, has been hired by the producer and director Van Elder, to be part of his new web series “Community Service.”

“Community Service” tells the story of Duane Tate, who, after facing legal issues, is ordered by a judge to serve by providing community services. Castro will play the role of Veronica Figueroa, an attractive and sexy Latina, who is Tate’s client. Veronica faces conflicts with her office mates, precisely because she is so alluring.

The Dominican actress and producer, is also now completing a short film that will be announced soon. Castro lives in Los Angeles since 2007, where she has taken acting classes with renowned coach Aaron Speiser (Will Smith, Gerard Butler, Virginia Madsen) as well as and classes in dance, capoeira, flamenco, dialects, voice, and singing . In her spare time, between films, she is dedicated to philanthropic work with organizations such as “Make a Film Foundation” and “St. Judes Children’s Research Hospital.”