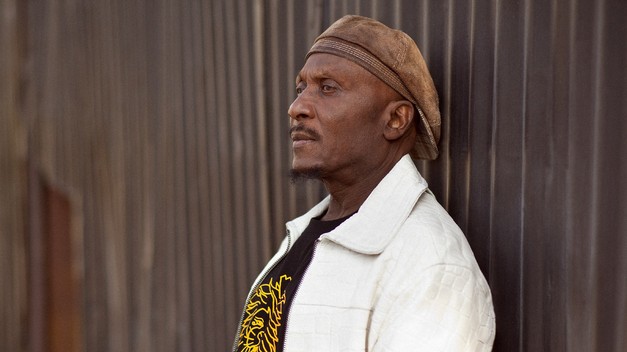 “With my recent GRAMMY win and the 40th anniversary of The Harder They Come, I want to give fans something different, a rare and intimate look at Jimmy Cliff,” says Jimmy Cliff. “Through the years, I’ve been blessed with memorable experiences that accompany the songs I’ve created and I am excited to share these stories on my ‘Many Rivers Crossed Tour’.”

In addition to classic songs, including “Wonderful World, Beautiful People,” “Many Rivers To Cross,” “I Can See Clearly Now,” “You Can Get It If You Really Want,” “The Harder They Come,” and “Breakout,” Cliff will perform songs from his GRAMMY-winning (Best Reggae Album) 2012 album, Rebirth.

Coinciding with the “Many Rivers Crossed Tour,” film distributor Syndctd Entertainment and International Films Management will re-release the classic film The Harder They Come, starring Jimmy Cliff, as a special, one-night-only theatrical event across North America on September 5, 2013. This year marks the film’s 40th anniversary, and to commemorate the milestone, Syndctd has invited fans from around the world to participate in a theatrical poster redesign contest.

Jimmy Cliff and Talenthouse have teamed up to create a video contest for up and coming directors. Directors are invited to download green screen footage of Cliff performing his song, “Reggae Music,” and come up with their own vision for the video. The winning director will be rewarded with a five-day, all expenses paid trip to Jamaica courtesy of The Jamaican Tourist Board. For complete contest details and to enter, visit www.talenthouse.com.

Rebirth brought together Jimmy Cliff with the award-winning producer Tim Armstrong, who produced the album, as well as Cliff’s 2011 “Sacred Fire” EP. Rebirth reached No. 1 on Billboard’s Reggae chart and held the top place for five weeks straight.

For the original report go to http://worldmusiccentral.org/2013/07/03/jamaican-reggae-icon-jimmy-cliff-announces-2013-many-rivers-crossed-tour/