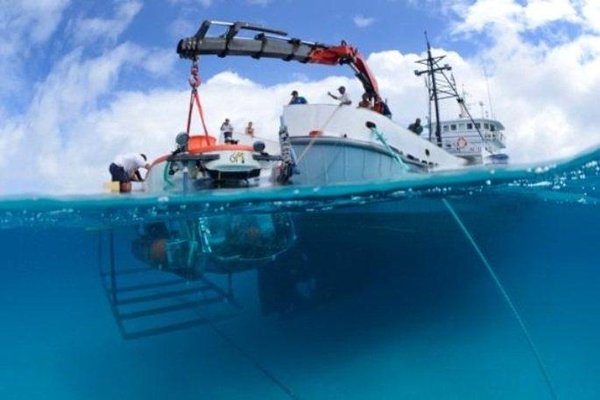 What lurks in the depths of the Bonaire reef, one of the healthiest and most diverse in the Caribbean Sea? Douglas Main seeks answers in this article for LiveScience.

For the first time, researchers will try to answer just that question as they explore the deepest reaches of the reef, in the Dutch Caribbean, which includes the nearby islands of Bonaire and Curacao. Scientists set out Thursday in a special submarine that can descend nearly 1,000 feet (300 meters) beneath the surface, according to a release from Wageningen University, a research institute in the Netherlands from which the researchers hail.

The expedition will take place aboard the “Curasub,” a submarine of the Curacao Sea Aquarium, and will take photographs and samples of organisms in the reef. After returning on June 3, the team will try to identify the creatures, to see whether any of them are newfound species. The organisms will be examined by collaborating taxonomists. 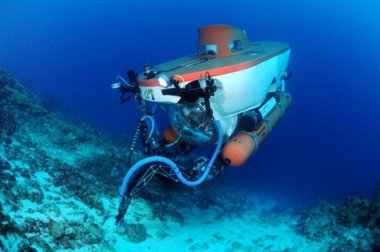 To help identify these species, researchers will generate DNA bar codes, a quick method of identification which involves sequencing short sections of DNA from a standardized region of the genome.

The craft will look for new life beyond what is called the photic zone, at a depth of 650 feet (200 m), below which sunlight cannot support life. Creatures here survive in near-darkness and great pressure from the enormous bulk of water above.

Another recent dive by the Curasub to a nearby reef off Curacao turned up a colorful species of hermit crab that was previously only known through dead, dried specimens procured more than a century ago.

Curaçao and Bonaire are found in the southeastern Caribbean, just north of Venezuela.

For the original report go to http://science.nbcnews.com/_news/2013/05/30/18634263-submarine-expedition-to-explore-uncharted-caribbean-reef?lite

One thought on “Submarine expedition to explore uncharted Caribbean reef”