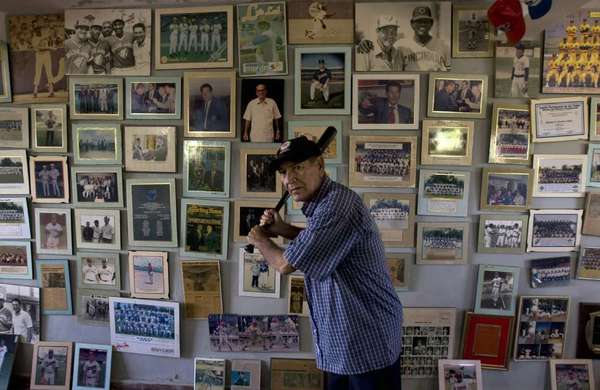 The Blue Jays held a moment of silence before Thursday night’s game against Baltimore in memory of Guerrero.

Guerrero began his career with the Houston Astros, where he famously signed Cesar Cedeño out of his home country. “He was a good friend and great scout, great ambassador for baseball and a great evaluator of talent,” Smith said. “He and Pat Gillick were responsible for signing Cesar Cedeño, one of the finest players in the history of the franchise, and other players. Just a great person and a great baseball man. I’m really, really saddened to hear of his death,” said former Astros president Tal Smith.

Guerrero spent a large part of his career with the Toronto Blue Jays (1978-1995), and is credited with helping to load the franchise with great players in the 80s and 90s. He signed influential players like Tony Fernandez, Alfredo Griffin and Carlos Delgado. He also played a big part in the drafting of George Bell.

He was inducted into the Dominican Sports Hall of Fame in 2008.

Guerrero was inducted into the Dominican Sports Hall of Fame in 2008.