Tula, The Revolt’ is an international English spoken feature length movie about the leader of the big slave uprising on the island of Curacao, a Dutch colony in 1795. ‘Tula The Revolt’ tells the true story of a man who dared to stand up against his oppressors leading his people in a peaceful march for freedom, equality and brotherhood. The film stars Danny Glover. 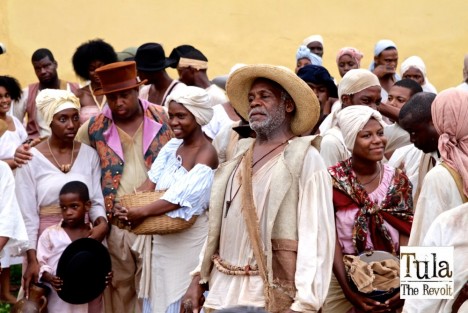 The offcial trailer of the movie ‘Tula The Revolt’ has been uploaded on YouTube:
http://www.youtube.com/watch?v=hcggssXefqc and Vimeo: http://vimeo.com/65720116.
Website: http://www.tulathemovie.com
Facebook: Tula The Revolt
News articles (in Dutch) at http://caribischnetwerk.ntr.nl/2013/05/08/enthousiasme-over-tula-the-revolt and http://www.nu.nl/film/3417541/wereldpremiere-trailer-tula-the-revolt-.html
Our thanks to Peter Jordens for sending the information for this post. 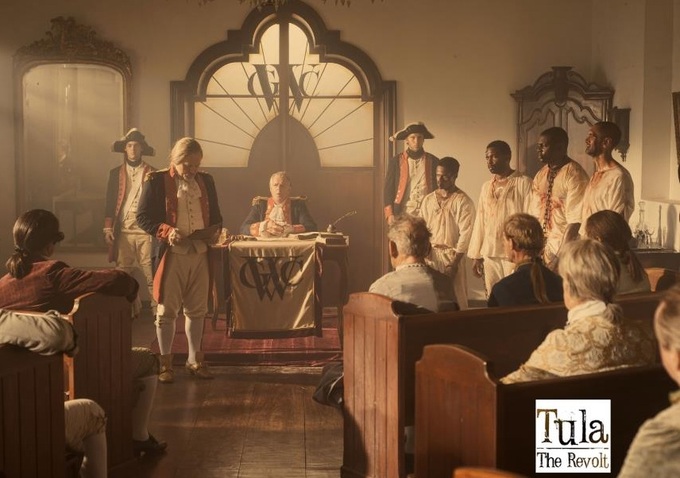