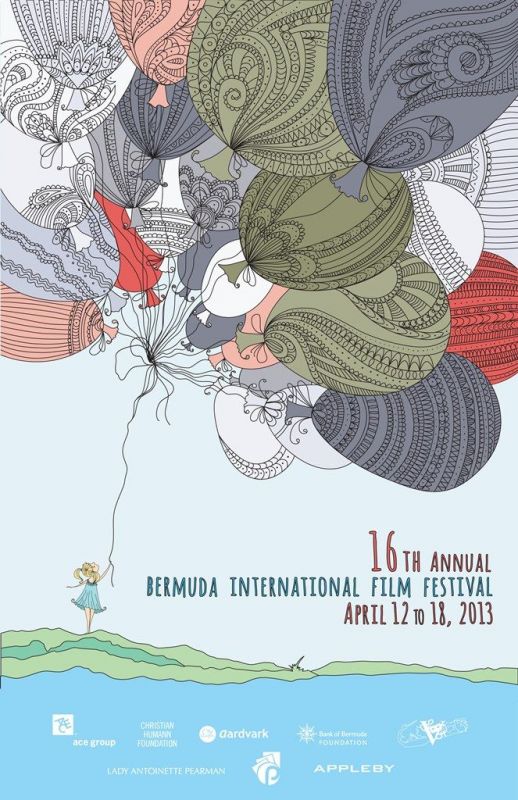 The Bermuda International Film Festival [BIFF] announced that it will be hosting a festival-within-a-festival during this year’s annual event to highlight the work of local filmmakers, as bernews.com reports.

The special “Bermovies” event will take place on Saturday, April 13, and comprises eight film with a Bermuda connection as part of the BIFF 2013 programme.

The festival-within-a-festival will be held in the Tradewinds Auditorium of the Bermuda Underwater Exploration Institute.

“Appetite for Extinction “directed by Robert Zuill, which looks at the oceanic predator, the invasive lionfish and its impact on Bermuda’s waters and coral reefs;

“Entry By Sea”, directed by Kev Lombard is about Bermuda’s sea glass;

“Life (Anonymous)” directed by Kara Smith and Karli Powell chronicles a day in the life of an urban drug addict;

“Osbourne’s Day Out” directed by Milton Raposo covers the story of Osbourne the Dusky Shark’s return to to ocean after six years living in the North Rock tank at Bermuda Aquarium, Museum & Zoo.

This showcase will be followed at 3.45pm by the international debut of “Machsom”, Bermudian Bayard Outerbridge’s recently completed American Film Institute thesis film.

The ambitious production tracks the daily life of a 19-year-old Israeli soldier stationed at one of West Bank’s most dangerous checkpoints.

Following its premiere at the American Film Institute in March, it was announced that “Machsom” has been selected as one of five films to screen at the Directors Guild of America Showcase.

“The annual private screening, well attended by industry folk, will be held at the Director’s Guild of America theatre in Hollywood,” said Mr. Outerbridge.

For the original report go to http://bernews.com/2013/04/biff-to-showcase-bermuda-filmmakers/