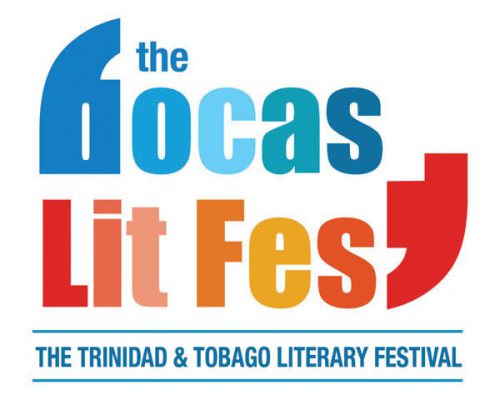 Three writers from Trinidad and Tobago lead the race for the 2013 OCM Bocas Prize for Caribbean Literature, Trinidad’s Newsday reports.

Poet Vahni Capildeo and novelists Monique Roffey and Lawrence Scott are among writers from six other Caribbean countries on the longlist for the literary award. The prize is presented as part of Trinidad and Tobago’s annual literary festival, the NGC Bocas Lit Fest.

The prize longlist, announced by the judges on February 28, covers poetry, fiction, and literary non-fiction. In the poetry category, Vahni Capildeo’s Dark and Unaccustomed Words uses diverse forms to bring little-heard voices and little-known stories into the realm of literary awareness. Fault Lines, by the St Lucian poet Kendel Hippolyte, is both lyrical and prophetic, matching spiritual searching with social critique. And in South Eastern Stages, Barbadian Anthony Kellman uses travel as a metaphor for contemporary life, finding unexpected music in unlikely places.

The judges singled out one additional book for special mention: The Festival of Wild Orchid, by Jamaican Margaret Ann Lim.

Three novels and a book of linked short stories vie in the fiction category. This Is How You Lose Her, by the Pulitzer Prize-winning writer Junot Díaz, born in the Dominican Republic, is equally funny and tragic in its no-holds-barred tales of romance, desire, and betrayal. In Monique Roffey’s Archipelago, devastating personal loss leads to a voyage of discovery, both inward and outward. Lawrence Scott’s novel Light Falling Through Bamboo is a vivid fictionalised re-imagining of the life of the 19th-century Trinidadian artist Michel Jean Cazabon. And God Carlos by the Jamaican writer Anthony C Winkler is an uproarious historical fable, set in the 16th century, a generation after Columbus’s arrival in the New World.

In the non-fiction category, The Predicament of Blackness: Postcolonial Ghana and the Politics of Race, by the Haiti-born scholar Jemima Pierre, brings Caribbean insights to an extra-Caribbean subject. It is joined by The Sky’s Wild Noise, a wide-ranging collection of essays on art, literature, politics, and society by Guyanese Rupert Roopnaraine; and Barbadian Andrea Stuart’s Sugar in the Blood: A Family’s Story of Slavery and Empire, in which the author uses her own family history to explore migration, slavery, and capital in the early development of Caribbean societies. Two further books receive special mention: Abolition and Plantation Management in Jamaica, 1807-1838, by Jamaican historian Dave St Aubyn Gosse, and Ismith Khan: The Man and His Work, by Trinidadian literary scholar Roydon Salick.

The judges read 40 books entered for the 2013 Prize, which is open to books by Caribbean writers published in the previous calendar year, and comes with an award of US$10,000. The winners in the three genre categories will be announced on March 17, and the prize will be presented on April 27, during the third annual NGC Bocas Lit Fest in Port-of-Spain. Details of the four-day Festival (April 25 to 28 ) will be released next month.

The final cross-genre judging panel, headed by the celebrated Jamaican writer Olive Senior, will also include Marjorie Thorpe as representative of the Prize administrators.

For the original report go to http://www.newsday.co.tt/features/0,174159.html