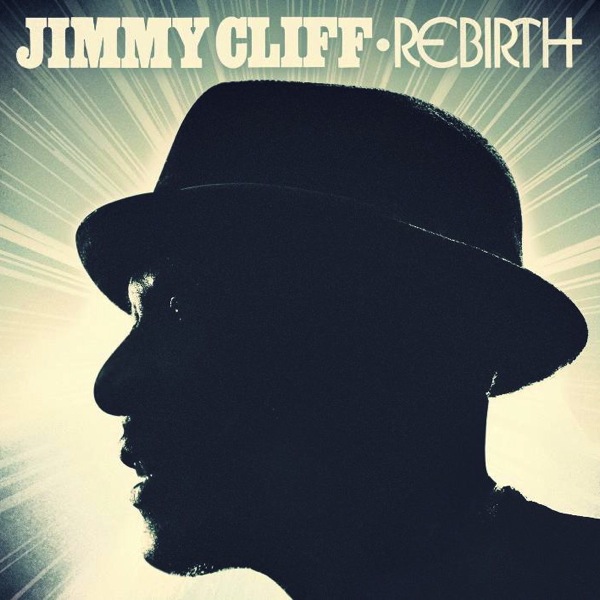 REGGAE veteran Jimmy Cliff yesterday won the Grammy Award for Best Reggae Album with the album Rebirth. The artiste, who has been enjoying a wave of popularity thanks to a controversial Super Bowl Volkswagen television advertisement, trumped four other nominees in the category to take the golden gramophone in a ceremony at the Staples Center in Los Angeles.

The other nominees in the category were: The Original Wailers Miracle; Sean Paul Tomahawk Technique; Sly & Robbie & The Jam Masters New Legend — Jamaica 50th Edition and Toots And the Maytals Reggae Got Soul: Unplugged on Strawberry Hill. This is Jimmy Cliff’s second Grammy triumph. In 1986, the second year of the reggae category, he won for his album Cliff Hanger.

CLIFF… this is his second Grammy, in 1986 he won for his album Cliff Hanger.

Produced by Tim Armstrong of punk group Rancid, Rebirth was a sleeper hit in 2012. It sold favourably and earned strong reviews from major publications such as Rolling Stone.

For the original report go to ]http://www.jamaicaobserver.com/entertainment/JIMMY-CLIFF-wins-reggae-Grammy2013-02-11T01-15-09#ixzz2KdhC6mFo