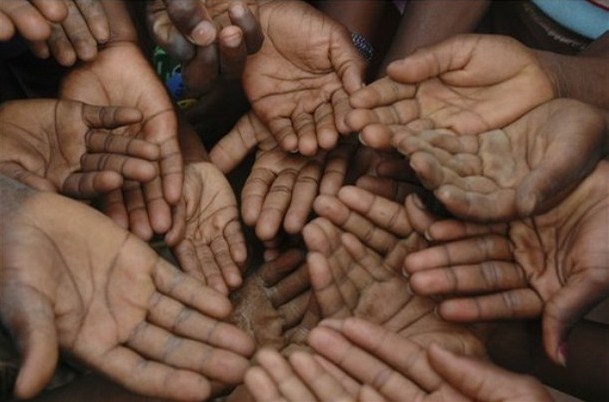 Hemispheric human rights organisations are fearful that what is viewed as Caribbean complacency on civil liberties may contribute to the undermining of the inter-American human rights system through recent initiatives led by some members of the Organisation of American States (OAS), as Wesley Gibbins reports in this article for Trinidad’s Guardian.

The measures are being championed by Ecuador, Venezuela, Brazil and several other Latin American states. They include limits on “precautionary measures,” re-allocation of financing, greater accent on the “promotion” of human rights and changes in reporting mechanisms for the Commission. Foreign minister Winston Dookeran is asserting that T&T will support all measures to “strengthen” the Commission.

“We believe,” he told Sunday Guardian, “that the Commission should be strengthened and there are certain aspects of the operations of the Commission that require some more teeth.” However, some analysts argue that the proposals will in fact weaken the Commission and undermine the role of its Special Rapporteur for Freedom of Expression. They believe a united Caribbean response can avert the worst dangers.

The OAS Caribbean Community (Caricom) caucus comprises a potentially influential 14 of the organisation’s 35 member states. Only six Caricom countries are however signatories to the American Convention on Human Rights and only three (Barbados, Haiti and Suriname) have acceded to the compulsory jurisdiction of the Inter-American Court on Human Rights.

T&T was an early signatory to the Convention in 1977 but announced its denunciation of the Convention in 1998 which, with one year’s notice, saw the country’s departure in 1999. This, together with a reservation registered under the United Nations Optional Protocol to the International Covenant on Civil and Political Rights, made way for the prompt execution of the Dole Chadee gang in June 1999.

The country, however, still falls under the scrutiny of the IACHR which has a mandate to receive, analyse and investigate individual human rights petitions from all OAS member states.

Human rights advocates in the USA, Canada, Latin America, and to a much lesser extent, the Caribbean, are concerned that specific proposals to limit the ability of the Commission to act independently to impose legal “precautionary measures” to protect persons may significantly undermine its credibility.

They also believe changes to the mandatory processing times for cases, adjustments to reporting mechanisms for organs of the Commission and a greater emphasis on the “promotion” of human rights as opposed to affording protection will have the impact of watering down its influence.

So far, Caribbean interventions on the issues have been relatively muted. But, in a submission to the OAS Permanent Council in November, Jamaica ’s ambassador to the OAS Prof Stephen Vascienne admitted that Caricom states believed through the work of the Privy Council and the Caribbean Court of Justice “our human rights issues are already properly addressed.”

He also pointed to the vexing issue of low Caribbean visibility within the Inter-American system. There are two Caricom nationals on the seven-member Commission Vice Chair Tracy Robinson of Jamaica and Prof Rose-Marie Belle Antoine of T&T, and just one full-time Caricom lawyer on staff.

“If the Commission wishes to encourage a stronger feeling of ownership among Caricom states, it cannot ignore the availability of nationals from these states for service in the Commission,” Vascienne said. However, civil society organisations addressing the OAS Permanent Council on December 7 believed the focus should be on ensuring greater levels of awareness on the part of all member countries about the seriousness of the proposed measures.

The Association of Caribbean Media Workers (ACM) was the only Caricom civil society organisation in attendance and argued that, among other things, the Office of the Special Rapporteur for Freedom of Expression faced special risks, should the reforms be enacted. Dookeran said T&T will support “all measures to protect freedom of the press (but) we believe that the process for dealing with human rights violations must be able to stand up to scrutiny.”

Civil society organisations gathered in Washington DC in December, however, suggested in their presentations that the “scrutiny” being prescribed by some states is a euphemism for greater state control of the system and may spell danger for the 53-year-old commission and its work. The March meeting promises to deliver a significant verdict on the issue.

For the original report go to http://www.guardian.co.tt/news/2013-01-06/caribbean-under-scrutiny-oas-reforms-human-rights-system