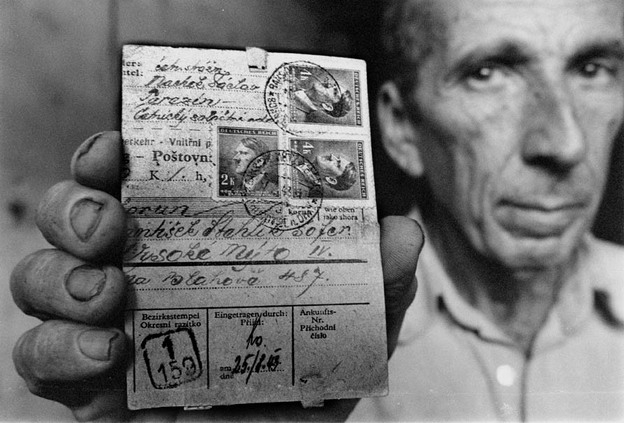 Coincidentally the Jewish High Holidays overlap with Hispanic Heritage Month, but these two communities come together in more ways than on a calendar, as The Huffington Post reports.

Before this year’s Festival of Booths, known as Sukkot, comes to an end this Sunday, we thought we’d shed some light on a lesser known aspect of Hispanic heritage: the Latino Jew.

Catholicism may be predominantly practiced in Latin America, but a large number of Latinos follow Judaism in countries like Argentina and Cuba. In the early 1960s, Castro’s revolution prompted an exodus to the north that included more than 9,000 of the 12,000 Cuban Jews that lived on the Caribbean island before the revolution. It is now estimated that some 2,500 Cuban Jews live in the Miami area alone.

In the video, a Cuban family shows how Judaism and Hispanic heritage are united by a mutual love of food, family, and history. For the first time since 1955, the family visits a Cuba seemingly frozen in time, exploring their father’s hometown, connecting to his childhood, and even celebrating Sukkot on the island.

Watch the 4-minute video at any of the following links:

Our thanks to Peter Jordens for bringing these items to our attention.