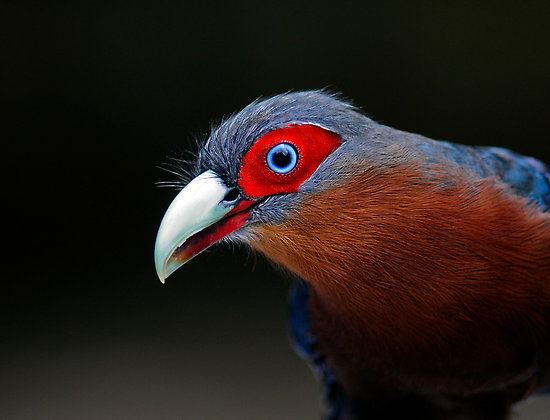 Winston D. Munnings, Bahamian diplomat turned Fine Art Photographer is featured in the current 2012 Issue of ArtFlow, a trendy and up-market London-based on-line magazine.  Launched two years ago, ArtFlow’s main purpose is to create a platform to collectively showcase the works of artists of various forms which will expose them and serve as an inspiration for upcoming artists.

Each month, ArtFLow features creative individuals from around the world, their works, what it took to achieve it and the support these artists, like this Bahamian Fine Art Photographer, receive. 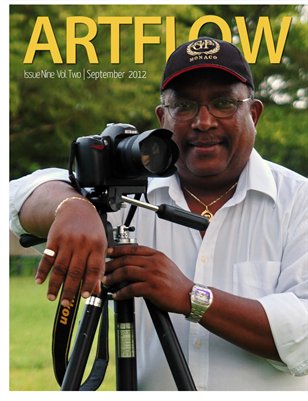 Since his departure from the Bahamas Diplomatic Service almost twenty years ago, Winston has been working conscientiously at fine tuning his two specialties …. Flower & Bird Photography.  He has also spent a great deal of time writing and publishing.  In actual fact, he is ready to release his second book next summer (this one) on Bird Feeder Photography titled: The View From My Window (Finding Beauty In Your Own Backyard.) This photo essay is the culmination of a one year study focusing on two Florida favorites: The Eurasian Collared Dove and the Blue Jay visiting the same bird feeder at the Florida residence of the fine art photographer.

The former diplomat is also working on a more ambitious assignment focusing on his twenty-year diplomatic career titled: In The Bahamas Service (My Years Abroad On The Diplomatic Frontline) which will be released in the Fall of 2013.

In addition to the some of the Artist’s favorite works being featured, another facet of being a selected featured artist in ArtFLow is the notable artist interview that is, above all, most enlightening. In the September Issue of Artflow, the Bahamian Photographer responded to several questions about his work and about himself as an artist.

In his response to this question by Artflow: How would you describe yourself as a creative person?  Winston replied:

“…Occasionally I am asked about my photography style and what I like most about this art form and how would I explain myself in a creative context.   In simple terms, it’s an ongoing challenge communicating the creative passion I have for All Things Nature. In my camera’s viewfinder, for example, I see beauty in the unexpected as I see the unexpected in beauty, but it’s all relative because it’s ‘God-made’ which is perfection in and of itself. I am, however, especially creative with floral photography (Orchids in particular) and with photographing birds in their natural environment especially birds of the Southeast Asia region…” 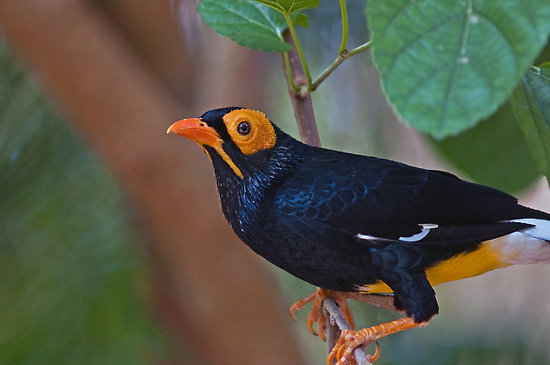 Some international artist notables like the husband and wife team of Caroline (Caux)-Evans & Elf Evans of France, South African architect Gerard Slee and Italian Graphic Designer Tobia Crivellari, to name a few, have also been featured in previous issues of ArtFlow.

For the original report go to http://www.thebahamasweekly.com/publish/international/Bahamian_Fine_Art_Photographer_Featured_In_London_Magazine24368.shtml