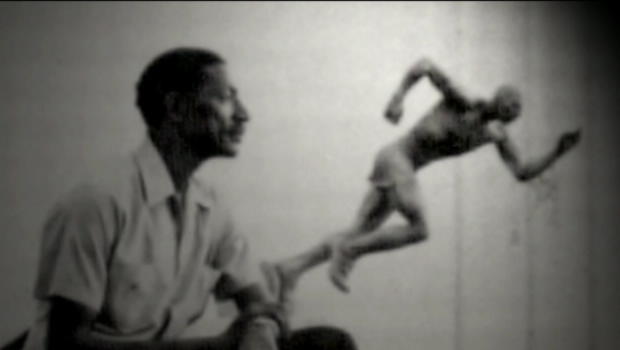 Dr Arthur Wint, the first Jamaican to win an Olympic gold medal in the 1948 London games in the 400m, is to be honoured with a memorial plaque at a public unveiling ceremony in London on October 19, peoplewithvoices.com reports. 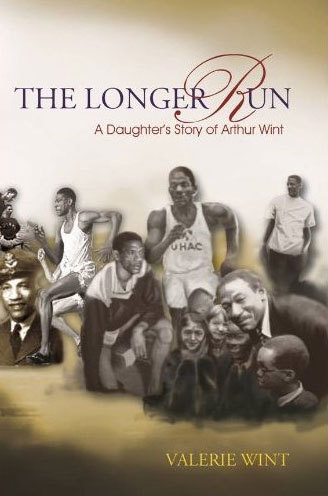 In the 50th year of Jamaican Independence and in the year that Usain Bolt, Jamaica’s current golden athlete won three gold medals in the London Olympics; the unveiling is both timely and fitting.

The unveiling will take place at the former home of Dr Wint at 2pm at 22 Philbeach Gardens, London SW5 9DY, in the presence of Her Excellency High Commissioner of Jamaica, Mrs Aloun Ndombet-Assamba and Mayor and Mayoress of Royal Borough of Kensington and Chelsea, Christopher Buckmaster and Mrs Ann Hobson.

An official reception will follow that includes the launch of the book The Longer Run: A Daughter’s Story of Arthur Wint, written by his daughter, Valerie Wint.

For the original report go to http://peoplewithvoices.com/2012/09/30/jamaicas-first-golden-athlete-wint-to-be-honoured-with-memorial-plaque/