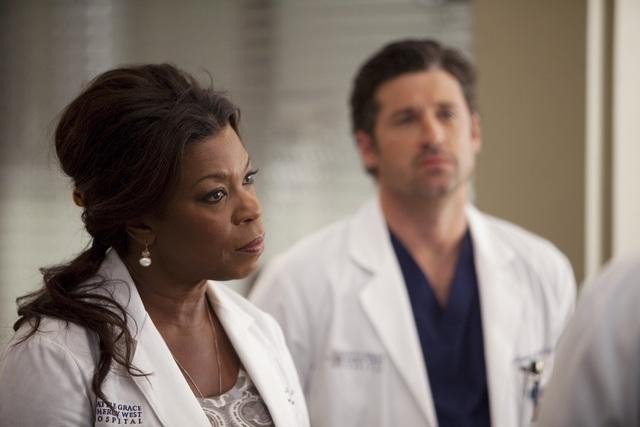 Lorraine Toussaint, acclaimed film and television actress and T&T national, has described T&T as the mecca for film in the Latin American and Caribbean region–Newsday reports. Her statement was made at the Trinidad and Tobago Film Company’s (TTFC) office on Monday afternoon, where she met with over 25 filmmakers in an informal session, arranged by the TTFC, entitled “A Conversation with Lorraine Toussaint”.

While on her most recent visit to T&T, Toussaint agreed to share her experiences and advice, as an actress and producer, with local film practitioners on the art and business of filmmaking so that, as she put it, they could “get a glimpse into what it takes to create an actor internally and develop the body and mind as an instrument that holds the energy and strength to allow the actor to ‘be’, not ‘act’… for there is no such thing as ‘acting’ if it is to be ‘real’ for the audience…”   According to a TTFC statement, “the response was sincere and overwhelming with noted producer Richard Chin Fatt and upcoming actress Evelyn Caesar Munroe asking for the TTFC to host more of these sessions as it ‘far surpassed (their) expectations’.”   Toussaint left the group with a profound note, “There is nothing more powerful than a truthful human emotion” and reminded that T&T has the potential to be the ‘Mecca’ for film in the South, Latin American and Caribbean region, but that it was up to the local filmmakers to hone their skills to meet the challenge.   The TTFC said the actress was “extremely impressed” by the work coming out of T&T and the “genuine interest” of filmmakers to produce high-quality films. She promised to return to T&T in 2013 and work with the TTFC to offer comprehensive training in acting for film and directing, so that local actors and filmmakers would have the opportunity to hone their skills and ensure they were internationally competitive.

For the original report go to http://www.newsday.co.tt/features/0,165965.html