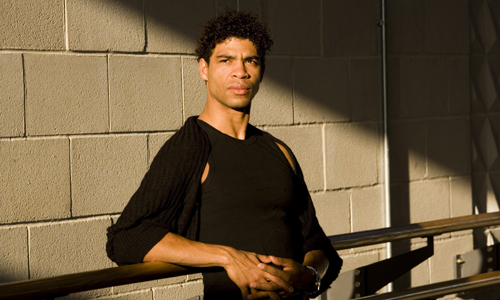 Cuba’s Carlos Acosta, the principal dancer of the Royal Ballet of London, announced at the Cuba Pavilion in Havana on Friday, that next year he will publish his first novel, titled Pata de puerco (Pork Leg), reported the Prensa Latina news agency.

Acosta, who is also the 2011 Cuban National Dance Award winner and considered one of the best classical dancers in the world, didn’t give many details about his plans, but at 39 stressed the need to make up for “lost time.”

“I’m still eager to do good for my people, for the well-being of my country. I want to become a link between my country and the world,” said Acosta during the tribute he received when made an honorary member of the Asociacion Hermanos Saiz, an umbrella organization of young Cuban artists and intellectuals.

For the original report go to http://www.havanatimes.org/?p=76823