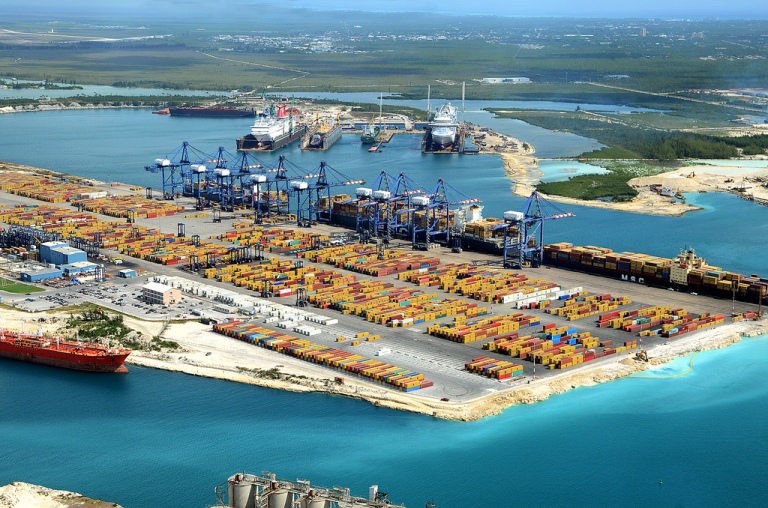 “Securing the world’s global supply chain is vital and there is no technology currently deployed that can both safely scan shielded and unshielded cargo for hidden radiological threats and do so without slowing the flow of activity at a busy port,” said Godfrey Smith, CEO at Freeport Container Port, a member of Hutchison Port Holdings (HPH), a subsidiary of Hutchison Whampoa Limited (HWL), the world’s leading port investor, developer and operator.

Decision Sciences MMPDS, based on technology originally developed at the Los Alamos National Laboratory, is capable of scanning all types of cargo containers, vehicles and rail cars without impeding the flow of commerce and without generating harmful radiation. The MMPDS technology was introduced to the HPH group by its senior vice president Gary Gilbert.

Commenting on the live demonstration at the Hutchison Port Holdings’ Freeport Container Port, Decision Sciences president and CEO Dr Stanton Sloane said, “We’re fortunate to be working with Hutchison, the world’s leading port developer and operator with a history dating back to 1866. We’re both committed to securing our ports against a threat that the 9/11 Commission identified a decade ago. With this new technology, Hutchison continues to set the pace for establishing secure, state-of-the-art Ports around the world.”

Since MMPDS is completely passive – meaning there are no radiation or safety issues relative to its use – it can safely scan all types of cargo, and is harmless to animals, people, food and other materials sensitive to high energy radiation. Due to its ability to see through heavy shielding, MMPDS can provide an effective defence against nuclear smuggling – what RAND and other researchers have said is a “one trillion dollar catastrophe waiting to happen.” [. . .]