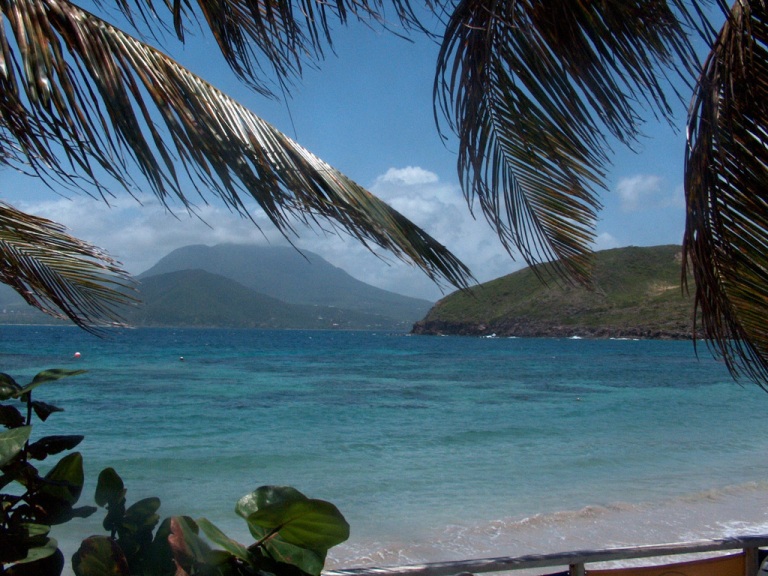 St. Kitts and Nevis Prime Minister Dr. Denzil Douglas has welcomed the decision by Britain to cancel the debt owed by the twin-island federation, saying it underscores continued confidence in restoring the local economy.

“I commend the members of the Paris Club who cooperated and collaborated with us, especially the British government who has officially informed me that they have given complete debt forgiveness for the balance of the debt that we owed them,” said Dr. Douglas, who is also Minister of Finance.

A government statement said that less than two months after going to the Paris Club seeking support for the restructuring of the debts owed by St. Kitts and Nevis, Britain’s Minister of State for International Development, Alan Duncan, announced the debt forgiveness. The statement gave no details regarding the amount of the debt, but quoted Duncan as saying the cancellation is with “immediate effect”.

Duncan said the case for debt relief was assessed under three criteria: sound economic management, good governance and a commitment to poverty eradication. “I note in particular the extremely difficult external environment faced by St. Kitts and Nevis and the impressive efforts made to get public finances back on a secure and sustainable footing,” he said.  Duncan added that he hoped the debt cancellation would “help boost the chances of success and help free up resources to help protect the poorest and most vulnerable citizens of St. Kitts and Nevis during this challenging time”.

St. Kitts and Nevis approached the Paris Club, an informal group of financial officials from 19 of some of the world’s biggest economies, which provides financial services such as debt restructuring, debt relief, and debt cancellation to indebted countries and their creditors. Debtors are often recommended by the International Monetary Fund after alternative solutions have failed.

Photo of Turtle Beach from http://www.st-kittsnevis.com/beaches/