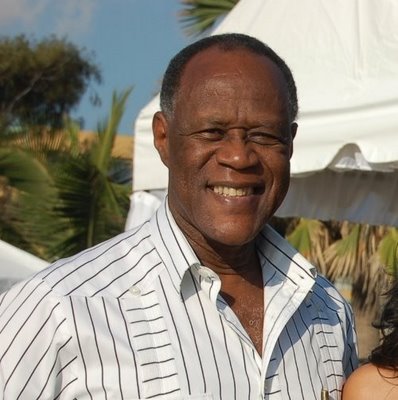 Playwright Antonio Melenciano renders tribute to the life and work of singer and musician Johnny Ventura with his musical “El Caballo” [The Horse], Ventura’s nickname. This theatrical production will be staged on July 27-29, 2012, at the Palacio de Bellas Artes in Santo Domingo, Dominican Republic, bringing together over 30 artists.

Johnny Ventura has a trajectory of over than five decades on the music scene. He revolutionized merengue and promoted the Creole rhythm abroad. A musician, composer, performer, television producer, and politician, Johnny Ventura moved into other areas, where it he was very successful. His is a life full of achievements. He emerged from poverty and proved that dreams can come true.

Melenciano has said that Ventura’s music and the artistry and colorful array of young talent in the country will combine on stage to capture the exciting and emotional trajectory of one of the Dominican artists who has been revered in the arena of national music.

[. . .] “This is the life of someone who has been a vital part of the history of our country and is an example of great achievements; I am proud to address a topic as Dominican as Johnny Ventura,” says Melenciano, who is also an actor and singer. His trajectory began in the mid-60’s. He came to the music scene and immediately spurred a battle among musical figures of the time for supremacy in the public perception. He broke the pattern of [merengue] bands with the creation of a style that gave other hues to orchestras, especially through his popular ‘Combo Show de Johnny Ventura.’ He was a musician who innovated with his lyrics and catchy rhythms.”

For photo above and full bio, see http://rincondominicano.com/johnny-ventura/