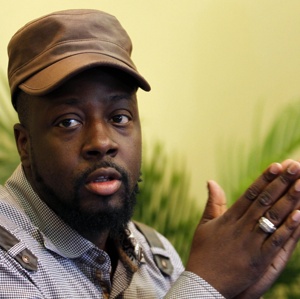 Wyclef Jean has announced that he is launching a new company, Kristina Bustos reports for Digital Spy.
Called All Handz On Deck, it aims to empower artists as it focuses on their music, development and connecting with their fans.
Jean revealed the news during the New Music Seminar in New York on Tuesday (June 19), reports All Hip Hop.
The ‘If I Was President’ singer is known for his work in his native country Haiti.
Last year he was named the Grand Officer of the National Order of Honour and Merit by Haiti’s President Michel Martelly.
Jead previously attempted to run against Martelly in the presidential election but was considered ineligible to run for office.

For the original report go to http://www.digitalspy.co.uk/music/news/a388970/wyclef-jean-launches-all-handz-on-deck-company-to-empower-artists.html