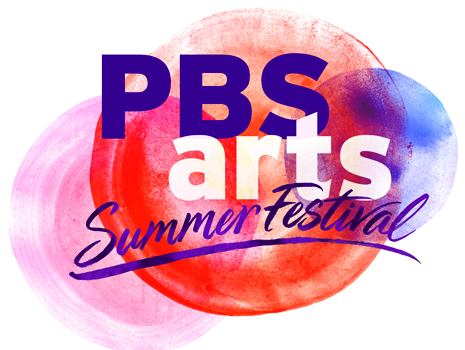 “Havana, Havana!” looks into how changes in Cuba are inspiring a new generation of musicians.

– Information on the documentary and the festival, provided by PBS, is as follows:

Musicians Raul Paz, Descemer Bueno, Kelvis Ochoa and David Torrens each have their own unique stories to tell, but their lives share a common theme.

Each of them chose to leave Cuba and make his musical career abroad, and each decided to return home with the goal of reinvigorating the musical life of the country they left behind.

Today, they are making music in Cuba again (together and separately), bringing to their songs the sounds and rhythms of other cultures – jazz, electro, hip-hop, soul – and injecting a new spirit into the traditional Cuban music of their childhoods.

The storyline of “Havana, Havana!” builds to a much-anticipated concert featuring the country’s “prodigal sons,” brought together by Paz.

Throughout, the musicians’ interviews are intercut with scenes of concert preparations and visits to places where they grew up and first learned to love music.

Woven together, their stories create a fugue: each of the musicians was nourished by traditional Cuban music; each was fascinated by music from other cultures; and each left Cuba to find himself as an artist.

The film captures the poignancy of their homecoming and the triumph of their concert in Havana, where they play together for the first time for the Cuban people.

The PBS Arts Summer Festival takes viewers on an exploration of nearly 20 cities around the globe, offering an in-depth look at music, theater, art, architecture and cultural history from some of the world’s unique locations.

For the original report go to http://blog.newsok.com/television/2012/06/14/pbs-arts-summer-festival-havana-havana-premieres-july-27/