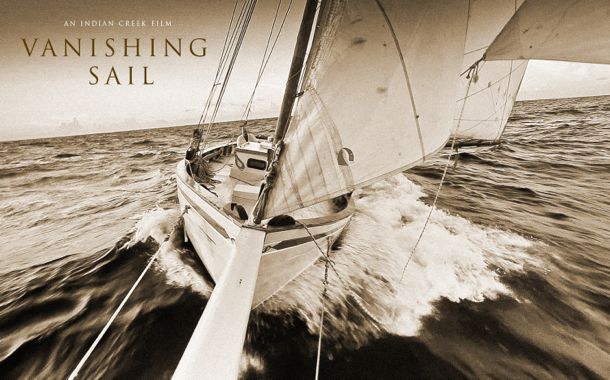 Vanishing Sail: A Caribbean Tradition on the Verge of Extinction is a film that is now in the production stage; its estimated completion year is 2013. The director, independent filmmaker Alexis Andrews, is now embarking on fundraising through Kickstarter.com in order to complete the project. Those interested in Caribbean culture, sailing enthusiasts, and supporters of the arts, will be able to make a difference by becoming active patrons. See more on the fundraising below.

Description: Filmed in the Grenadines, Vanishing Sail tells the story of trading by sail in the West Indies, and follows a community of boat builders in Carriacou (part of Grenada) who struggle to maintain their grip on a dying skill. Through a collection of dramatic sailing scenes, rare archival footage and unprecedented interviews with the last old, Caribbean Sea captains, Vanishing Sail seeks to preserve the legacy of boatbuilding in the Grenadines, introduced by Scottish settlers in the 19th century, and hopes to revive interest in the art form before it expires on the heels of progress.  Crafted on the beach, with skills passed down the generations, these schooners and sloops worked the trade winds, fishing and carrying cargo – including contraband from St. Barthelemy, where the smuggling trade in alcohol and cigarettes thrived until the 1970’s.

The goal is to raise $48,000 on Kickstarter. Patrons who pledge any amount from $15 – $5,000 will be rewarded with a commemorative gift pertaining to the production of Vanishing Sail.

The first six donors who pledge the amount of $250 or more will be offered the rare experience of a crew position on one of the Carriacou sloops during the 25th Antigua Classic Yacht Regatta & St. Barth’s West Indies Regatta. The Kickstarter site will soon be available.

For more information on (and preview of) the film, see http://www.vanishingsail.com/home.html