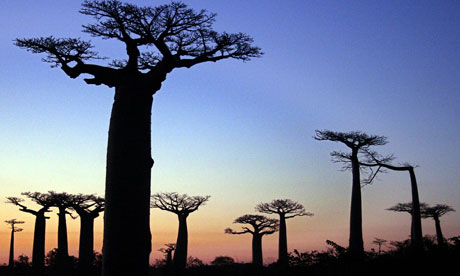 Thousands of nominations were received from the public for the best poet in their country, with a panel including the poet Simon Armitage and other experts whittling this down to find one poet from each of the 204 competing Olympic nations. One hundred and forty poets, from Kazakhstan’s 24-year-old Akerke Mussabekova to 83-year-old Anise Koltz from Luxembourg, have already confirmed attendance at the festival, with the quest now to pin down writers from the remaining 64 Olympic countries.

In what is being called the biggest gathering of poets in world history, the writers will appear at Poetry Parnassus, a week-long series of poetic events at the end of June led by the Southbank Centre’s artist-in-residence Armitage and artistic director Jude Kelly and inspired by epinicians, poetry commissioned as part of the ancient Olympic Games in Greece. It will see poets, rappers, storytellers and praise singers reading their work in more than 50 languages, from Haitian Creole to Maori, with the event to open as 100,000 poems are dropped from a helicopter on to the waiting crowd. Many of the poets will be travelling to the UK for the first time.

Each poet will also be contributing a poem to an anthology, The World Record, out on 26 June from Bloodaxe Books. [. . .]

For full article (and photo of Madagascar), see http://www.guardian.co.uk/books/2012/apr/17/poetry-parnassus-poets-olympic-nation