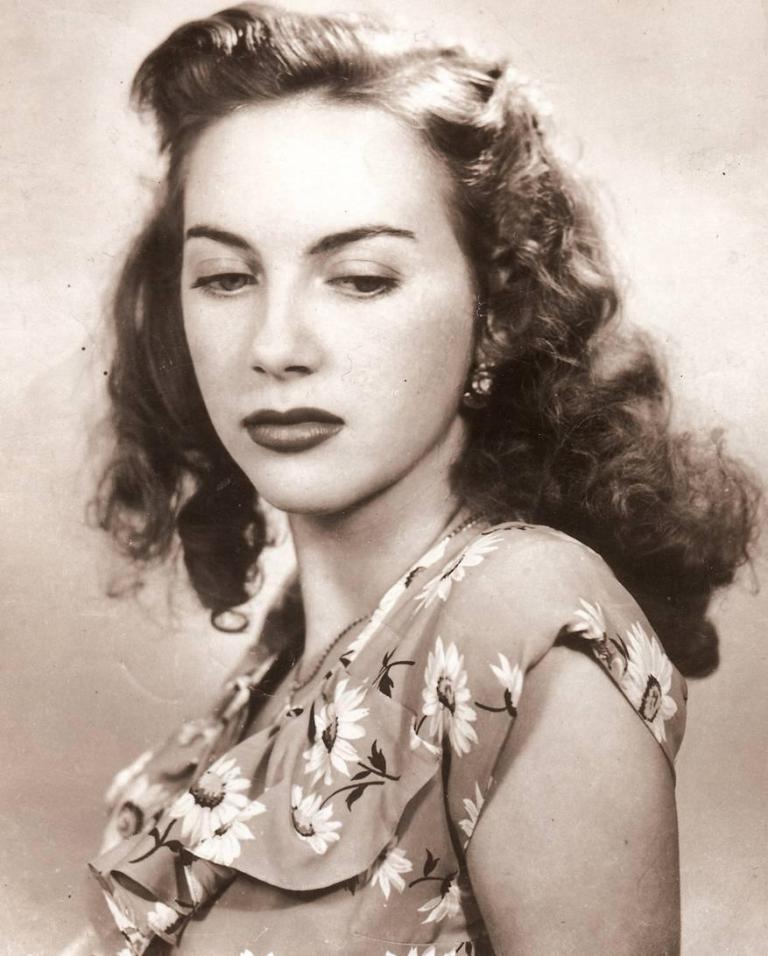 Elena “Mimi” Casals, a Cuban poet and songwriter who made her Miami home a center for exile Cuban writers and musicians, died Saturday at her home in Nashville, with her family at her side—Jordan Levin reports in The Bellingham Herald. She was 85.

Her songs were recorded by a number of renowned Cuban artists, most notably her sister-in-law, the famed bolero singer Olga Guillot, as well as figures such as Lucho Gatica and Roberto Ledesma.

Oldest son Desmond Child, a well-known songwriter and producer, remembers his mother’s Miami home as being filled with the music and art of her homeland.

“When people came out of Cuba they would stay with us until they got their feet on the ground,” Child said. “There were always descargas at our house, my mother singing her own songs, people reciting poetry.”

Born Jan. 28, 1927, and raised in Pinar del Rio, Cuba, Casals taught herself piano as a child and had her first poem published by a local newspaper when she was 6 years old.

It was in the Cuban capital that she met and married John Frederick Barrett, a U.S. petroleum specialist, moving with him in 1953 to a dairy farm near Gainesville, Fla., where their two sons, John Charles and Frederick Joseph were born. John later changed his name to Desmond Child.

Casals subsequently separated from her husband and moved to Miami in 1958 with her two sons. Miami remained her home until she moved in 2011 to be close to her family.

Her ballad “Muchisimo,” recorded by Ledesma and Gema, was a hit in Latin America.

In 1965 she won first prize in a songwriting contest to promote Miami for the song “Magic City.”

Later in life she collaborated with Child, writing Spanish lyrics to his songs.

“She was a true artist in every romantic and bohemian sense of the word,” said Child, the songwriter and producer behind the Ricky Martin hit “Livin’ La Vida Loca,”as well as hit songs for Cher, Bon Jovi and Aerosmith.

For the original report go to http://www.bellinghamherald.com/2012/03/20/2446187/cuban-poet-songwriter-elena-casals.html#storylink=cpy