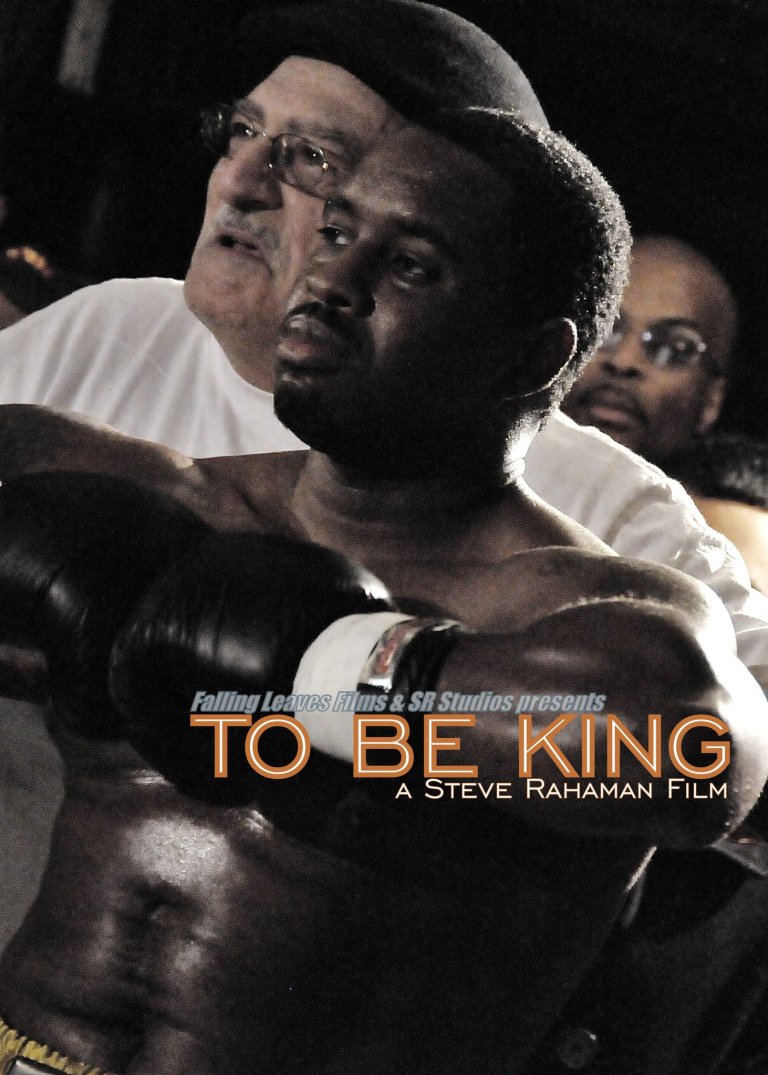 An uplifting film about the power of faith and perseverence was screened at the Youth Training Centre (YTC) in Arouca on March 17, as the T&T Film Nights series  continues.

T&T Film Nights is an initiative of the trinidad+tobago film festival (ttff), sponsored by the Trinidad & Tobago Film Company (TTFC). This screening is taking place as part of an ongoing partnership with Nalis, which in 2008 opened the library facilities at YTC.

The film, called To Be King, was written and directed by Steve Rahaman, a Trinidadian-American filmmaker. It tells the story of a young man, Tyrone King, the son of a famous professional boxer who himself was a boxer but quit when he lost his family.

When he crosses paths with the man whose actions led to his father’s death, Tyrone decides to make a comeback. He must now find the inner strength he needs to defeat the odds and become a champion.

The movie was preceded by an entertaining short, Sweet Fries, by local filmmaker Renée Pollonais, who was on hand to introduce her film and speak to the young lads of YTC about the possibilities of a career in filmmaking.

YTC has as its main aim the rehabilitation and training of the lads committed to its custody, which would allow them to return to and function beneficially in the society from which, by due process of law, they have been temporarily set apart.

To this end the centre has an active and varied programme of activities, including academic study, arts, sports and technical-vocational training. The screening of To Be King and Sweet Fries forms an extension of this programme, and seeks to harness the potent power of cinema for the purposes of social transformation.

The ttff is held annually in September and is presented by Flow, given leading sponsorship by RBC Royal Bank and bpTT, and supported by the Trinidad & Tobago Film Company, the National Gas Company, the Tourism Development Company, the Tobago House of Assembly and the Ministry of Arts and Multiculturalism. For more information visit www.ttfilmfestival.com.