The University of Iowa’s Caribbean, Diaspora, and Atlantic Studies Program is pleased to announce its Spring Lecture by Edouard Duval Carrié, on Thursday March 1st, 2012, from 5:00P to 6:30 P, in the University Capitol Centre, 2520D.

A Haitian-born painter and sculptor based in Miami, Edouard Duval Carrié studied at Mc Gill University, University of Montreal and Ecole Nationale Supérieure des Beaux Arts in Paris. His “provocative work combines African fables, classical mythology, Haitian and world history with contemporary events.” It is widely exhibited, catalogued in several books and featured in numerous permanent collections including the Musée du Panthéon National Haïtien in Port-au-Prince, the Figge Museum, the Miami Museum of Art, and the Musée des Arts Africains et Océaniens in Paris. In his lecture Art in Times of Quake and Cholera he presents a selection of his recent production. He also talks about the different aspects of his activities in the general relief efforts made after Haiti’s devastating earthquake in 2010, and his role as curator of several major Caribbean exhibits.

This event is part of the Lecture Series of the Caribbean, Diaspora, and Atlantic Studies Program, an interdisciplinary research group of faculty and graduate students working on the Caribbean region including Brazil.

The event is sponsored by the Caribbean, Diaspora, and Atlantic Studies program, African Studies Program, and UI Center for Human Rights, all within UI International Programs as well as the School of Art and Art History, the Department of English, the Department of French and Italian, and the Division of World Languages, Literatures and Cultures, all within the College of Liberal Arts and Sciences.

For more information, you may contact Anny Dominique Curtius, Co-Director of the Caribbean, Diaspora, and Atlantic Studies Program at anny-curtius@uiowa.edu 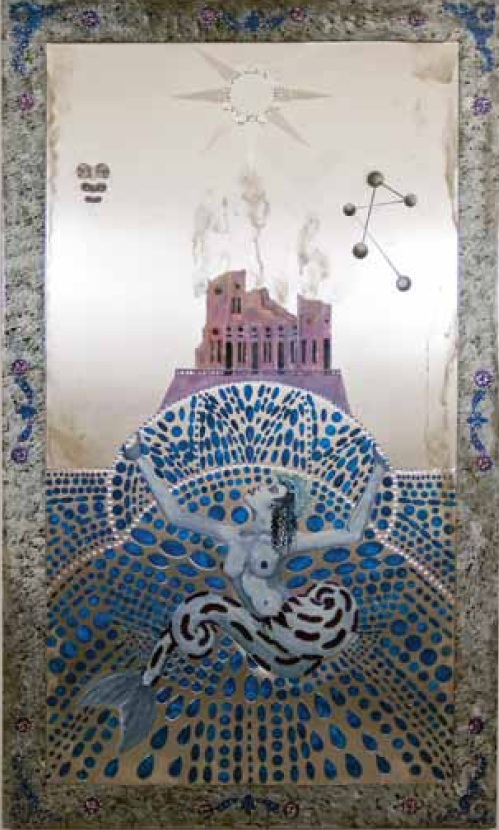 5 thoughts on “Art in Times of Quake and Cholera: Edouard Duval Carrié”