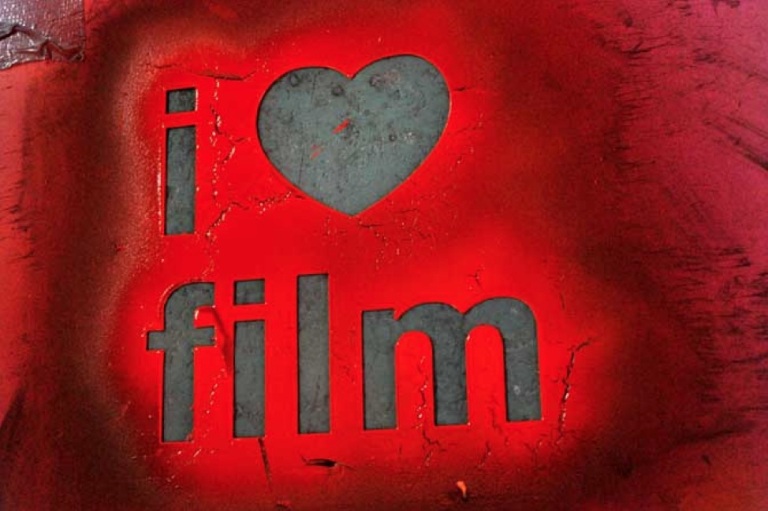 The call for submissions for the 2012 edition of the trinidad+tobago film festival (ttff), which takes place from 19 September to 02 October, is now open.

Presented by Flow, the ttff seeks to highlight excellence in filmmaking through the exhibition of films made in the Caribbean region, including Latin American countries in the Caribbean Basin; by Caribbean people of the diaspora; and by international filmmakers that reflect Caribbean culture and way of life both in the region and the diaspora.

There are also three people’s choice awards, for best dramatic feature, best documentary and best short, each worth TT$5,000.

All selected films are also eligible for screening on Flow’s video on demand service after the Festival.

The Festival screens films in digital and 35mm formats. Entries of various lengths are accepted.

All initial submissions should be made either in digital format (for example, via Dropbox, Yousendit, FTP, Vimeo, Cinando, Festivalscope or personal secure online link), or in NTSC DVD format and must be in English or with English subtitles.

All submissions must be accompanied by:

Digital submissions should be sent to annabelle@ttfilmfestival.com

DVD submissions should be sent to:

Submitted materials will not be returned.

THE DEADLINE FOR ALL SUBMISSIONS IS 31 MAY 2012. THIS DEADLINE WILL BE STRICTLY FOLLOWED. PLEASE DO NOT SUBMIT FILMS THAT DO NOT FULFILL THE STATED CRITERIA.

ttff/12 reserves the right to determine the eligibility of the submissions to be screened at the Festival, the appropriate venues and time slots for the screening of films, and to use excerpts of the films for publicity purposes. All films submitted must have applicable clearances and the Festival will not be held liable.

The ttff seeks to make all screenings at the Festival T&T premieres. Occasionally, however, the Festival considers films that have already been shown in T&T. Please contact us if you have a film that falls into this category.

Please note that there are usually many more submissions than spaces available in the Festival lineup and therefore not all films can be accommodated. This does not necessarily imply that a film has not met the Festival’s criteria or is of poor quality. It may be that we have already selected a film on a similar topic, or that a film is deemed to have already received sufficient public exposure.

The ttff, which is in its seventh year, is held annually in September and receives leading sponsorship from RBC Royal Bank and bpTT, and supporting sponsorship from the Trinidad & Tobago Film Company, the Ministry of Arts and Multiculturalism, the Tourism Development Corporation, the Tobago House of Assembly and the National Gas Company

One thought on “Call for submissions for the ttff/12”