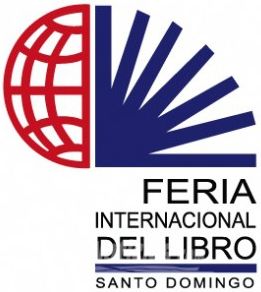 Santo Domingo’s International Book Fair, to be held from April 18 to May 6, will be dedicated to Central American literature, the Culture ministry announced.

Writers from Belize, Honduras, Costa Rica, El Salvador, Nicaragua, Guatemala, and Panama are expected to attend. The fair will also honor Spanish poet and painter Eugenio Fernandez Granell (1912-2001), who was exiled in the Dominican Republic after the Spanish Civil War (1936-39).

The book fair is held every year at the Plaza de la Cultura Juan Pablo Duarte, in the Dominican capital.

For the original report go to http://www.dominicantoday.com/dr/local/2012/2/25/42793/Santo-Domingo-Book-Fair-dedicated-to-Central-America