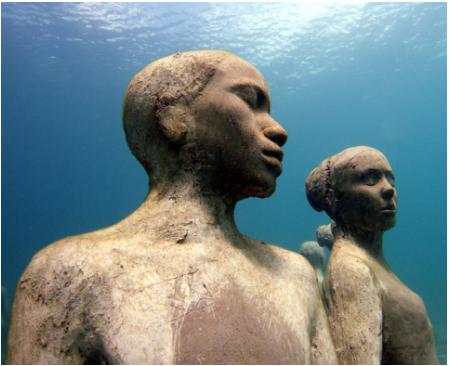 The University of California-Santa Barbara is hosting the Caribbean Crossroads Conference on February 21-22, 2012. The conference will take place at McCune Conference Room, 6020 HSSB at UCSB, Santa Barbara, California.

The opening address will be delivered by Léon-François Hoffmann (Princeton University). Keynote addresses on each evening will be by Percy Hintzen (UC Berkeley) and Manthia Diawara (NYU).

Description: This conference explores the interactions and points of contact between the different cultural and linguistic zones that make up the Caribbean region, in support of a less insular, more archipelagic sense of Caribbean culture. Contemporary Caribbean cultures are, as we know, the result of a complex mix of influences from around the world. Centuries before the term globalization was coined, the region occupied a strategic point in a global network of trade, communication, and, of course, labor. More recently, theories of intercultural hybridization and creolization have been central to debates over the cultural identity of the region. But what about the flows of culture within the region? Despite repeated calls for “charting the Caribbean as a literary region” (A. James Arnold), literary scholars have been much less adept than (for example) musicologists at tracing intra-Caribbean cultural exchange. This is due, in part, to the linguistic borders between the islands‑‑themselves a direct legacy of the region’s colonial history‑‑a fact that suggests the importance of comparatist and multilingual techniques for developing a better understanding of the region’s place within world literature.

One thought on “Around the Corner: Caribbean Crossroads Conference”