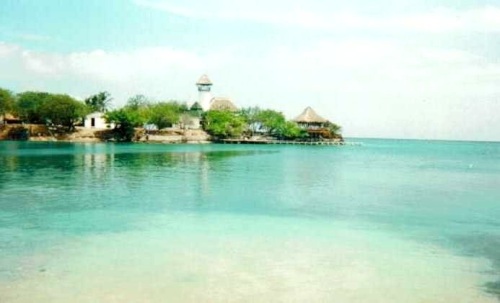 The Colombian government has ordered the reclamation and restoration of land occupied illegally on the Rosario and San Bernardo Islands off the Caribbean coast, reports the daily El Espectador.

In the coming months, Colombia’s Ministry of Environment, Housing and Territorial Development, with the State Council, will enact a plan for the recovery of areas that have suffered bad environmental damage due to illegal construction and activities.

Parts of the island were so damaged that in 1968 they were declared inhabitable wastelands. Therefore, the state says, anyone who has developed on or resided in the areas since has done so illegally. The State Council’s ruling calls for the demolition of all buildings in these areas.

The state has also placed some of the blame on local authorities like the Regional Autonomous Corporations (CAR), the Regional Autonomous Corporation of the Dique Canal (CARDIQUE), the General Maritime Directorate (DIMAR), and Cartagena’s Port Authority, who they say, “did not prevent the degradation of ecosystems in the area of the archipelago.” The ordinance requires local and state agencies to create a sustainable plan for the recovery of the damaged areas, as well as the production of a report on the violation of environmental standards in the area.

The Inspector General’s Office will monitor the project’s progress and ensure that the islands become properly protected environmental zones.

For the original report go to http://colombiareports.com/colombia-news/news/22145-colombias-government-to-enact-environmental-recovery-plan-for-the-rosario-islands-.html