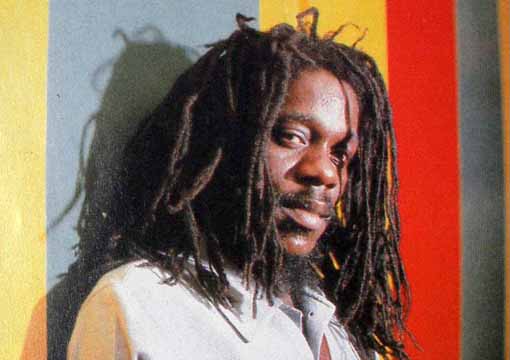 The Jamaica Reggae Industry Association (JaRIA) welcomed the opportunity to meet with Damion Crawford, minister of state in the Ministry of Tourism and Entertainment and Lisa Hanna, minister of youth and culture, respectively, to discuss plans for Reggae Month.

Both meetings were successful as JaRIA was assured that whilst the financial support may not be sufficient or possible both ministers committed to supporting the organisation’s efforts through the waiver of fees at state-run entities.

Crawford announced that the Jamaica Tourist Board (JTB) would be partnering with JaRIA to stage Reggae Month with a sponsorship of $4 million. Deputy director of tourism for attractions, cruise and events, Jason Hall, emphasised the need for Reggae Month to play a major role in establishing Kingston as an entertainment mecca which will attract tourists to the capital through live shows, nightlife clubbing and specialised tours during the month of February.

Under the theme Reggae 50 … Jamaica’s Heart and Soul, Reggae Month kicks off with the staging of the Dennis Brown Tribute Concert featuring artistes such as Damian and Stephen Marley, Tarrus Riley, Cocoa Tea, Junior Reid, Beres Hammond, Half Pint, and Ken Boothe.

The event will take place on January 29 at 121-135 Orange Street between Charles and North streets.

JaRIA’s signature event Reggae Nights at the amphitheatre at the Edna Manley College of the Visual and Performing Arts will open on Wednesday February 1 with a celebration of musical heritage through classical, jazz, mento and ska, showcasing the Jamaica Symphony Orchestra, Gilzene and the Blue Light Mento Band, Maurice Gordon and a host of other acts. The full calendar for Reggae Month will be revealed at a press launch today at the Bob Marley Museum.

Reggae Month 2012 is presented by JaRIA in partnership with the JTB and through the support of the Ministry of Youth and Culture. Reggae Month was officially declared by Sir Kenneth Hall, then Governor General of Jamaica, on January 24, 2008.

For the original report go to http://jamaica-gleaner.com/gleaner/20120124/ent/ent3.html