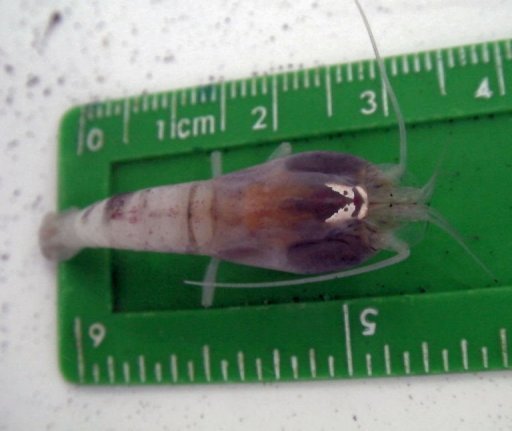 The ocean’s deepest volcanic vents, kilometres below the surface, are teeming with life forms never before seen that thrive near super-hot underwater geysers, according to a new study, Agence France Presse reports.

The vents — baptised the Beebe Vent Field in honour of the first scientist to venture into the deep ocean — were discovered on the Caribbean seafloor in the Cayman Trough, south of the Cayman Islands.

Some five kilometres (three miles) below the surface, the trench is home to the world’s deepest known “black smoker” vents, so-called for the cloudy fluid that gushes from them.

During an expedition in 2010, a team lead by marine geochemist Doug Connelly of Britain’s National Oceanography Centre and University of Southampton biologist Jon Copley used a deep-diving robot submarine to explore the trough.

The researchers also found previously unknown vents on the upper slopes of nearby Mount Dent, which rises some three kilometres from the sea floor. It’s peak remains the same distance beneath the surface waves.

“Finding black smoker vents on Mount Dent was a complete surprise,” Connelly said in a statement. “Hot and acidic vents have never been seen in an area like this before.”

The discoveries suggest that active deep-sea volcanic vents are more widespread around the globe than previously thought, he added.

Cameras on the submarine captured startling images of a new species of ghostly-pale shrimp — dubbed Rimicaris hybisae — that had gathered in clusters of up to 2,000 specimens per square metre.

Lacking normal eyes, the shrimp have a light-sensing organ on their backs, presumably to help them navigate in the faint glow of the deep-sea vents, said the study, published in the peer-reviewed journal Nature Communication.

A related species, Rimicaris exoculata, has been found living at the edge of another deep-sea vent 4,000 kilometres away on the Mid-Atlantic Ridge.

“Studying creatures at these vents, and comparing them with species at other vents around the world, will help us to understand how animals disperse and evolve in the deep ocean,” Copley said.

“One of the big mysteries of deep-sea vents is how animals are able to disperse from vent field to vent field, crossing apparently large distances.”

Elsewhere at the Beebe Vent Field, the scientists saw hundreds of white anemones lining the cracks where warm, copper-rich water seeps from the sea bed.

The vents on Mount Dent also thronged with the new shrimp, along with a snake-like fish, an unknown species of snail and a flea-like crustacean called an amphipod.

For the original report go to http://www.google.com/hostednews/afp/article/ALeqM5h2GCotoleqFvfddZdb2tUhKpbxBQ?docId=CNG.113cd0c7de7b144690fc421deab49b3a.101