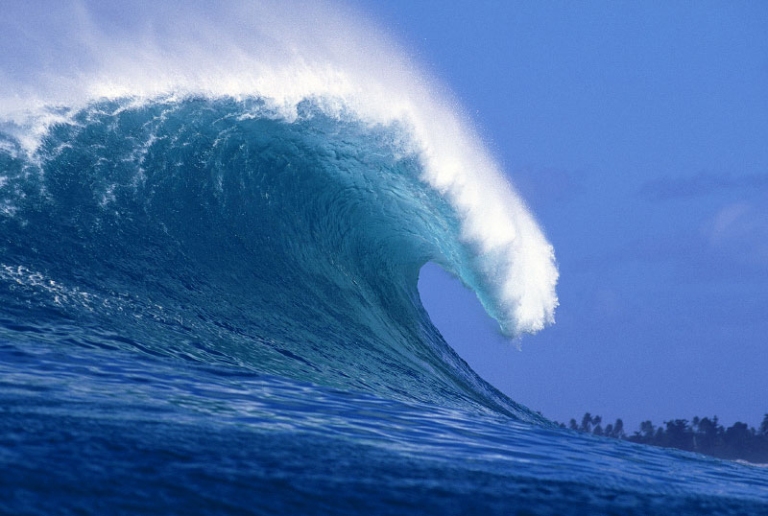 Rebecca Carrero Figueroa (Prensa RUM) writes about recent support for Oceanic Engineering at the University of Puerto Rico-Mayagüez (RUM). A multidisciplinary team composed of students from the School of Engineering and led by Dr. Miguel Canals Silander, is working on a new proposal to study the dynamics of the waves that break off the coast of Puerto Rico. The initiative—entitled Langrangian Observations of Turbulence in Breaking Surface Waves—received a grant from the National Science Foundation (NSF) corresponding to the amount of $227 thousand to develop in two years.

Dr. Miguel Canals Silander is director of the Laboratory of Fluid Mechanics and Oceanic Engineering and assistant professor of the Department of Engineering at the Mayagüez campus. This new project represents a breakthrough on the agenda of oceanic engineering projects to be developed in Puerto Rico.

The research will be divided into two stages. They will initially focus on the design of small sensors (around than 10 centimeters in diameter) equipped with tiny accelerometers and gyroscopes used to measure the acceleration and rotation of fluid particles. Then, they seek to understand the conversion and wave energy dissipation using the information collected by those sensors. According to Canals Silander, “We will enter the waves with jet skis and we launch the sensor spheres equipped with accelerometers in order to understand turbulence and energy dissipated in the wave vortexes, which is a process of fundamental hydrodynamics.”

But this is just one of several projects in this discipline being led by Dr. Canals and his team. He explains, “Puerto Rico is an island and in the future it is inevitable that our people will expand its activities towards the sea. With this in mind, we perform all kinds of research in areas such as fundamental hydrodynamics, sediment transport, design of sensors to monitor the ocean, and oceanic renewable energy: including energy from currents, from waves, from the wind in oceanic regions, or the ocean’s thermal energy.”

Canals also collaborates as one of the principal investigators in the Caribbean Coastal Ocean Observing System (CariCOOS), a project funded by United States’ National Oceanic and Atmospheric Administration (NOAA), with 12 million dollars for a period of five years, starting in 2011 and ending in 2016. At the moment, this project has four ocean buoys around Puerto Rico and Virgin Islands, which provide real time data of waves and currents.